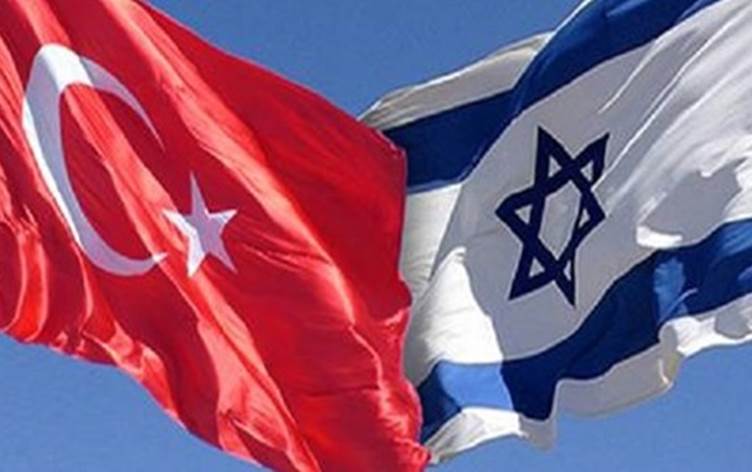 Turkey’s President Recep Tayyip Erdoğan speaks of stronger ties with Israel. The two countries renew political and military links that had been dented in recent years.

Is this the path to an alliance in a Middle East with a multitude of issues and conflicts, from Syria to Iran to the Gulf States?

4:10: The historic relationship between Turkey and Israel: up and down between cooperation and conflict? Or a continuous link from 1949 to now?

Turkish policymakers have often found it difficult to strike a balance in their relations with Israel and the Muslim world. That is why Ankara has often preferred to keep relations and cooperation with Israel at a low profile, so as not to antagonize Arab countries.

15:00: Has there been continuity in the military relationship despite high-level political tensions?

16:30: What was Recep Tayyip Erdoğan’s vision of Israel as he rose to the highest Turkish offices from 2002? And what is his vision now?

Turkey benefited from the power vacuum in the post-Iraq War period. Parallel to its rising international image, Ankara felt emboldened and encouraged to pursue a more independent foreign policy line, more independent than the West.

18:55: Has ideology or identity in Turkish politics shaped its positions on Palestine and the Muslim world?

Turkey tried to establish an alternative power axis in the Middle East, an alternative to Saudi Arabia’s Wahhabi ideology and to the Shiite ideology. Turkey’s Ottoman heritage and its religious identity were instrumentalized to pursue this goal.

20:10: If Turkey had succeeded with its Syria policy from 2011, would it need the relationship with Israel?

At the end of the day, Turkey and Israel have a common interest in balancing Iran in Syria.

21:50: Have Turkey, Israel, and Russia established a modus vivendi?

24:00: Is the US still at the center of calculations between Turkey and Israel?

32:20: Do Turkish-Israeli relations rely upon leaser to leader contact? Or upon institution to institution links?

34:40: Is there any chance that the Kurdish issue could jeopardize a Turkish-Israeli rapprochement?