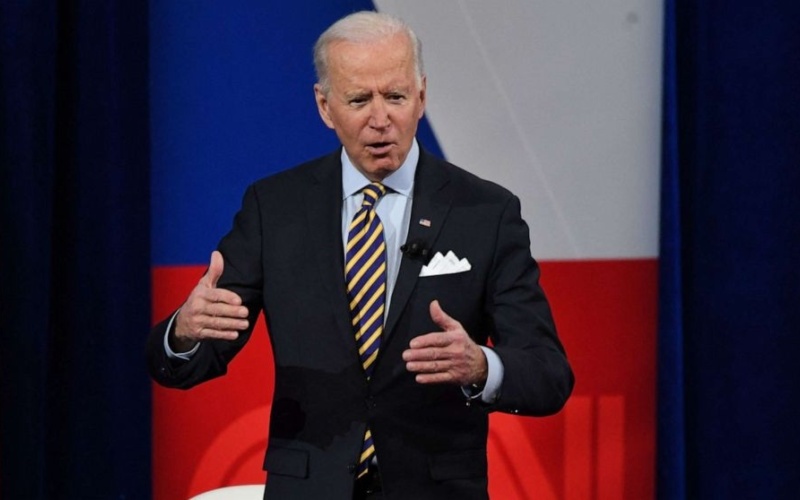 The Biden Administration has pledged a “down payment” of almost $200 million to identify the threats of Coronavirus variants.

The Centers for Disease Control and Prevention hopes to increase sequencing of genomes to 25,000, from more than 9,000 last week.

At least 1,277 Americans in 42 states have contracted the UK variant of the virus. Scientists believe the actual number is far higher, with the variant doubling about every 10 days.

The South African variant, which specialists fear may limit the effectiveness of vaccines, has also reached the US.

Bronwyn MacInnis, a geneticist at the Broad Institute, said of the Administration funding, “It’s a huge step in the right direction,” with a “minimal gold standard” of sequencing 5% of virus samples.

The Administration’s $1.9 trillion American Rescue Plan, which supporting legislators hope to pass by mid-March, allocated $1.75 billion to the sequencing programs.

On Wednesday, the Health and Human Services Department of Health and the Pentagon announced more investment in testing, including $650 million for elementary and middle schools and “underserved congregate settings” like homeless shelters. Another $815 million is being invested to speed the manufacturing of testing supplies.

In a town hall meeting in Milwaukee, Wisconsin, Biden assured that any American seeking vaccination will be inoculated by the end of July.

Asked by CNN host Anderson Cooper about the logistical challenge, Biden eased back slightly, saying the doses would “be available” by that time. He added that he did not expect it would takes months for the vaccinations: “By next Christmas, I think we’ll be in a very different circumstance God willing, than we are today.”

Last week the Administration secured another 200 million doses of vaccines, providing a total sufficient to cover every American for at least a first jab.

However, Biden had cautioned that the failures of the Trump Administration had built up a “gigantic” challenge: “It’s one thing to have the vaccine. It’s another thing to have vaccinators.”

The White House announced on Tuesday that states will begin receiving 13.5 million doses per week, a rise of more than two million through a new federal pharmacy program and a shift in Government allocations.

Assistance over Mortgages and Foreclosures

The Administration also announced steps on Tuesday to deal with the economic consequences of the pandemic.

Suspension of mortgage payments and foreclosures has been extended from the end of March to the end of June, covering about 2.7 million American homeowners. Options for suspensions will be made available to almost 11 million Government-backed mortgages.

The Administration is in consultations over the next steps on eviction policy, and the $1.9 trillion American Rescue Plan establishes a $10 billion Homeowners Assistance Fund to help with mortgage payments and utility costs.

Both houses of Congress have taken the initial steps for adoption of the Plan, using a process called “budget reconciliation” to prevent a Republican filibuster in the Senate.

Democratic leaders are hoping for final passage by the end of February.