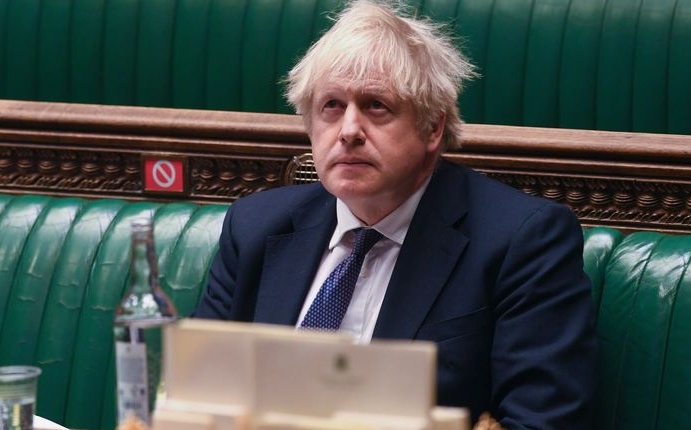 In my second chat with Monique Camarra on Coffee Talk Politics, we have a 45-minute discussion about the consequences for US politics of Donald Trump’s attempted coup and Wednesday’s attack on the Capitol.

Then we cross the Atlantic for the latest on Britain’s Brexit departure from the European Union, with the below-the-headlines economic and social “damage by a 1000 cuts” — and the prospect of a headline breakup of the United Kingdom.