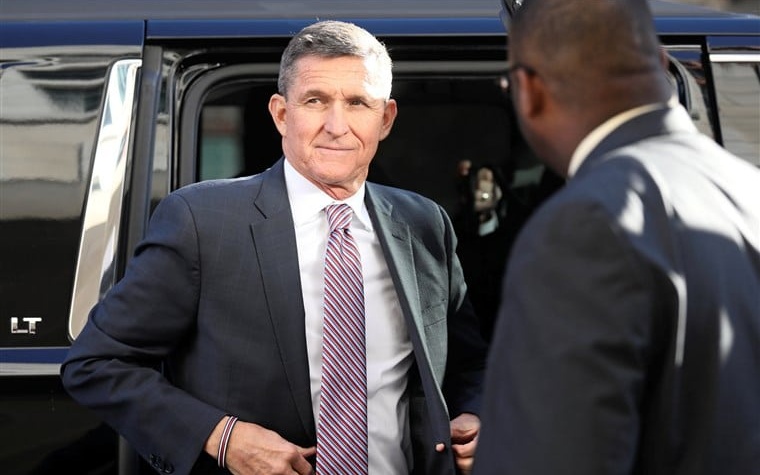 I joined Monocle 24’s Georgina Godwin on Friday to discuss Donald Trump’s pardon of Michael Flynn, who twice pleaded guilty to lying to the FBI over the Trump-Russia cooperation in the 2016 campaign and transition to power.

The conversation touches on other aspects of Flynn’s work, such as his failure to declare his lobbying — for which he was paid several hundred thousand dollars — for countries such as Russia, Turkey, and Saudi Arabia whlie he was with the Trump campaign.

But it is the wider questions about Trump that dominate. Will he pardon others to protect himself? Will that work, given he faces multiple prosecutions as soon as he is no longer President? And can a President Mike Pence pardon a Donald Trump who has resigned days before the January 20 handover to the Biden Administration?