Has Coronavirus Taken The Shine Off Italy’s Prime Minister Conte? 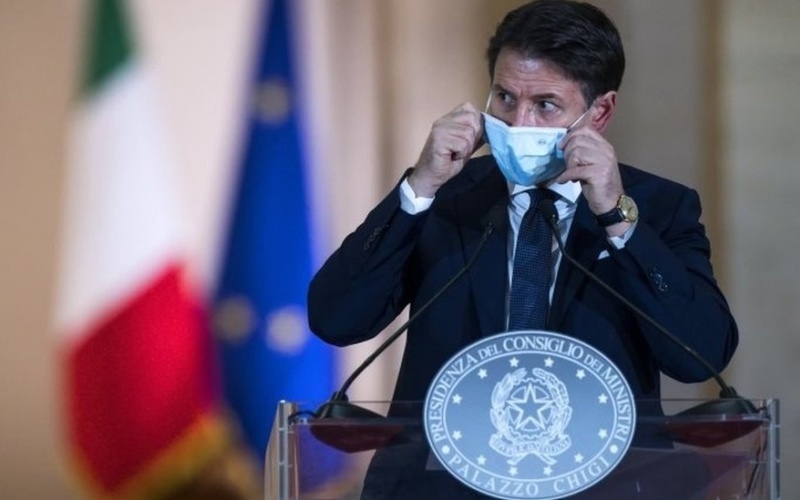 Defying a series of domestic crises and an unstable governing coalition in Italy, Giuseppe Conte (pictured) could become one of the country’s top 10 longest-serving Prime Ministers after 1945.

He has won credit from analysts, and from many Italians, for an honest and straightforward approach to the Coronavirus pandemic that has killed more than 38,000 in the country.

But now Conte may become a political victim of the crisis.

In a Financial Times overview, the Populism in Action Project’s Dr. Daniele Albertazzi explains that Conte, a law professor, benefitted from the combination of competence and his status as an outsider among career politicians.

“Like many other leaders in Europe, Conte has enjoyed [an] increase in popularity, but he has also played it well. He has grown and he has surprised people,” Albertazzi says.

However, PiAP’s principal investigator continues, “But this time is different to February or March. The economy is going to be hit very badly, and people are getting very tired of restrictions.”

He cautions that Conte’s popularity is likely to take a battering in weeks to come.

We saw this with [economist and former Prime Minister] Mario Monti. People who come in from outside of politics are always quite attractive at the start, as Italians loathe the political classes. But then people quickly get sick of them as well.