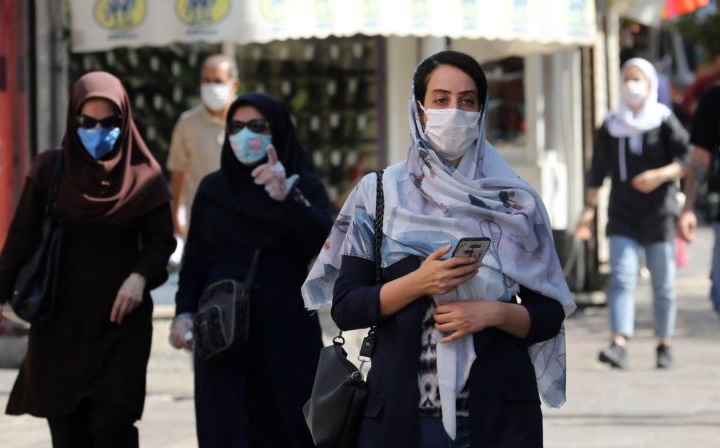 A Tehran City Council member says that 10,200 residents of Iran’s capital have died from Coronavirus.

Nahid Khodakarami warned a council meeting on Sunday about the threat of another resurgence, amid mourning ceremonies for the holy month of Muharram which began on August 20.

The Health Ministry’s official death toll is 20,901, with 125 fatalities announced on Tuesday. However, medics, analysts, and some Iranian officials say the actual number is far higher. Medical records, given to BBC Persian, document almost 42,000 deaths as of July 20.

Khodakarami indicated that more than 3,000 Tehran residents have died from the virus since July 19. On July 27, he said 234 people were buried over two days in the capital’s large Behesht-e Zahra cemetery.

About 8.7 million of Iran’s 84 million population live in Tehran.

With the Rouhani Government relaxing restrictions from April 11, worried about Iran’s economic crisis, Tehran officials have been warning of the city as a “red zone”. The designation has been formally given to 10 of Iran’s 31 provinces.

Last week President Hassan Rouhani called for Iranians to restrict their travel during the month of Muharram, when many people normally return to their places of birth. However, the Government continues to balk at reimposing any limits on businesses, mosques, universities, and other public spaces.

Mohammad-Reza Mahboubfar, an epidemologist who was on the National Coronavirus Task Force, said infections may be 20 times greater than the official case total of 363,363, and Rouhani has said that 25 million of Iran’s 84 million population could be carrying the virus.