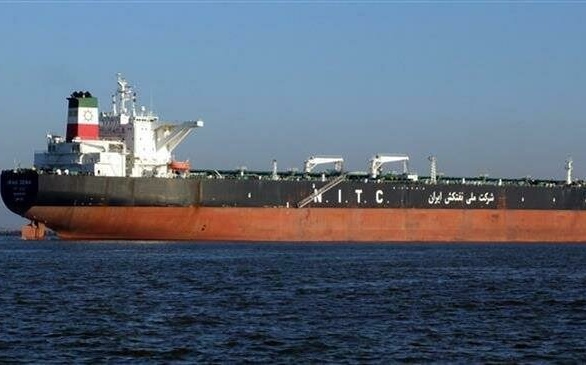 File photo of a vessel of the National Iranian Tanker Company

Pakistan’s authorities have seized an Iranian tanker trying to bring oil into the country.

The ship was detained off Karachi’s Port Qasim on suspicion that it is violating US sanctions, imposed by the Trump Administration in November 2018. A senior Pakistani legislator said forged documents were used in an attempt to smuggle in the oil.

Abdul Rehman Malik, who chairs the Pakistani Senate’s Standing Committee on Interior, said that US officials informed Islamabad of the attempt. He explained:

A senior official from Iran’s Ports and Maritime Organization, Hossein Abbasnejad, said it has not been officially informed of the seizure. However, he did not deny the reports in Pakistani media.

Only China remains as a major customer. It has reduced imports, although some reports claim Iranian oil is being moved into the country without being declared.

The reduction in the exports has fed Iran’s long-standing problems with production, investment, trade, and employment, as well as straining a Government budget which relies on oil sales for about one-third of its revenues.