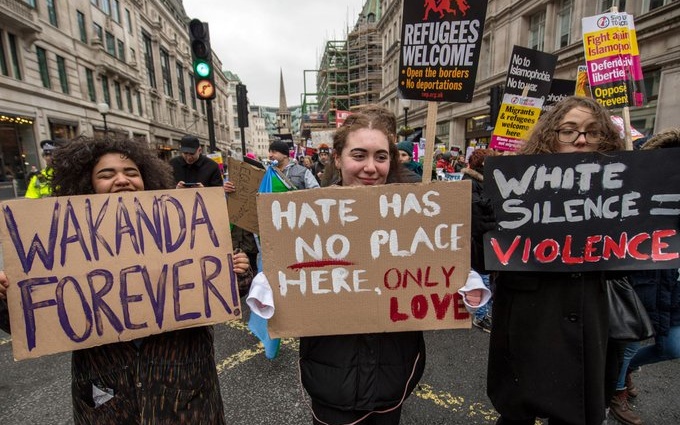 An anti-racism demonstration in London (Getty)

Originally published by The Birmingham Brief:

The Black Lives Matter movement, spurred by the murder of George Floyd in Minneapolis on May 25, has shone a light on the culture of English schools and how well they serve Black and Minority Ethnic pupils.

The view is disturbing. We have much work to do if we are serious about addressing deeply embedded inequalities.

During the first two decades of this century, English education policy was dominated by the themes of raised standards, school autonomy, and structural reform. It became unfashionable to talk about an anti-racist curriculum because it was assumed – wrongly – that the new vanilla meritocracy would serve all pupils well.

In the latest data from the Office of National Statistics, Birmingham is a microcosm reflecting national performance. Black Caribbean and Black African pupils are flatlining and not making progress at any of the key stages. South Asian groups vary, with pupils of Indian and Bangladeshi heritage doing well but those from Pakistani heritage making less progress.

The school workforce is not representative of the communities whom it serves. There are 31% Black and Minority Ethnic pupils in England but only 7% BAME teachers and much lower representation as heads. In Birmingham, there is only one Black primary male headteacher in more than 300 state primary schools.

The curriculum taught in English schools reflects the move towards a “one size fits all” model which is colur blind in theory and practi e. The innovative curriculum design of the 1980s that produced learning materials reflecting the history, heritage, and culture of BAME communities has long been abandoned in the name of raising standards for all.

At the Education Leadership Academy seminar, Harper Bell Primary School in Birmingham showcased four years of work to decolonize its curriculum. They have made the National Curriculum work for their pupils so African history is presented with links to the slave economy, apartheid and, most recently, the statues debate following the toppling of slave trader Edward Colston off the dock at Bristol. Results have improved rapidly and parent satisfaction is extraordinarily high.

There are no quick fixes here. Window-dressing a few history lessons with references to an ancient African civilization or dropping in the occasional Black poet into English class is tokenistic. Schools need to take a long, honest look at themselves and audit their practices, from the composition of their governing boards to individual outcomes for their BAME pupils. They need to ask why few BAME colleagues have been promoted and why BAME pupils are excluded in disproportionate numbers.

We know that Covid-19 has hit disadvantaged BAME communities hard in the city and across the country. Black Lives Matters has revealed a double jeopardy for school pupils. Their headteachers do not look like them in the main and what they are taught in class airbrushes out their culture, history, and identity and offers few positive role models.

There is now an opportunity to mark the murder of George Floyd by addressing anti-racist education in all its aspects. As Bishop Desmond Tutu said, “If you are neutral in situations of injustice, you have chosen the side of the oppressor.”

Few in education would identify themselves as “the oppressor” but many have unconsciously contributed to sustaining a school system that has perpetuated inequalities. Now is the time to change that. 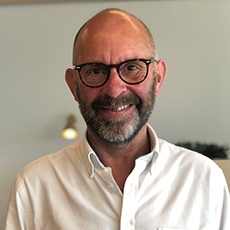