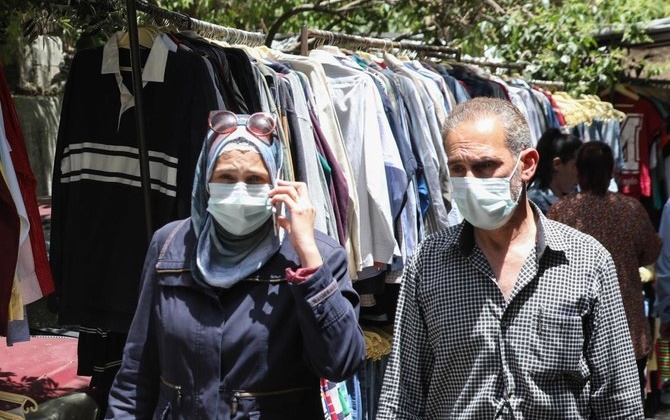 Syria’s Assad regime has tipped off its concern about the spread of Coronavirus in areas under its control.

Officially, the Health Ministry has only acknowledged 561 cases and 32 deaths, including one on Wednesday. Medics, activists, and residents believe the actual toll is far higher.

But State news agency SANA features a regime warning, via the Dean of the Faculty of Medicine at Damascus University, “Disregard for Preventive Measures Increased Corona Infections”.

The statement from Dr. Nubogh al-Awwa declared, “The continued recording of advanced infections at this pace will lead to a major problem during the coming period.”

Dr. Awwa expressed concern about people neglecting symptoms and delaying treatment, which “will lead to the development of the disease to dangerous stages that require admission to the hospital”. He added that the symptoms are now appearing five or six days after infection, rather than the expected 12 to 15 days, indicating that “the virus has become fiercer”.

But Awwa did not recommend any renewal of stay-at-home and social distancing measures to contain the virus: “The return to a complete lockdown as a measure to limit the spread of the virus will not benefit anymore because the virus has spread and this is what happened in all countries of the world, in addition to the fact that economic and living conditions do not allow for [this].”

Instead, he advised “personal hygiene”, “continuous washing of hands”, wearing a mask in crowded places, and eating fruit and vegetables.

The Assad regime imposed limits on movement in May, including the closing of businesses and schools and a nighttime curfew. However, with a crippled economy and serious shortages of food, electricity, and fuel, Ministers quickly reopened the public spaces.

Awwa offered little prospect of successful treatment of cases beyond quarantine and “immune-enhancing vitamins such as Vitamin C, D, and zinc”.