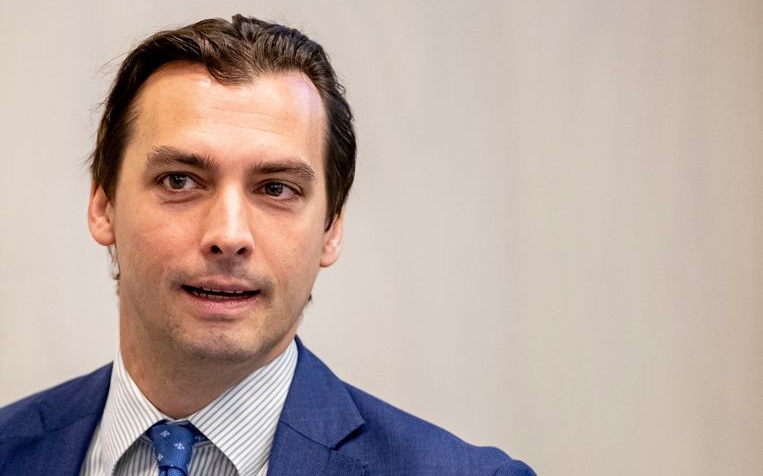 Thierry Baudet, leader of the Forum for Democracy party in The Netherlands

Van Kessel summarizes that populist ideas are widespread among the population, but are often latent. They await mobilization by a party: “You need an entrepreneur to fuel those ideas, for example, by constantly proclaiming that the elite are cheating on the people. ”

Echoing the initial analyses of PiAP, he speaks about the challenge for populist parties amid the Coronavirus pandemic:

In times of crisis, people typically rally behind their leaders. For the time being, many populist parties in Europe are relatively quiet because there is little political gain in attacking a government that enjoys strong support from the population.

But that can quickly change again if it turns out that the government made culpable mistakes or took wrong measures during this crisis.

PiAP’s co-investigator adds, “Right-wing populist themes, such as migration and ethnic diversity, have not suddenly disappeared….And then there will also be an economic crisis.”

And when the supposed populist outsiders become the insiders, but face the difficulty of governing? Van Kessel explains:

The challenge for them is [still] to present themselves as outsiders and to stand up to the establishment.

It’s all about finding other enemies, another elite.