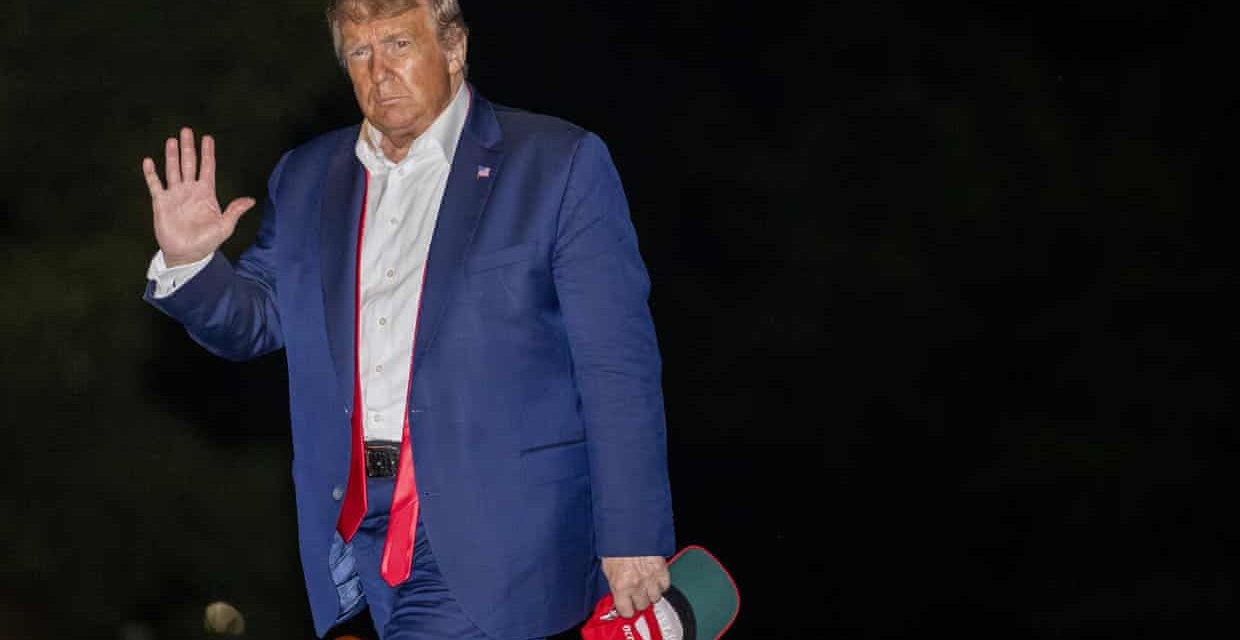 Fed by Donald Trump’s demand for “reopening” the US, Coronavirus is surging in 23 US states with the national death toll passing 120,000 on Monday.

Meanwhile, White House officials scramble over Trump’s demand for a reduction in testing to limit the number of confirmed cases, now almost 2.3 million. They insisted that his “Slow the testing down, please!” in a Saturday speech was a “joke”, even though Trump has made similar demands on several occasions.

Trump had boasted of “more than a million” tickets requested for the rally in Tulsa, Oklahoma, but only 6,800 of the 19,199 seats were filled, according to the Tulsa Fire Department.

Oklahoma is second in the US in the surge of Coronavirus, with a 261% rise in cases over the past 14 days.

The state reported a daily record of 478 new cases on Sunday, compared with about 40 at the start of June.

Fauci: Still in “The First Wave”

Fauci and other White House medical advisors have been pushed aside amid Trump’s priority on “re-opening”. White House daily briefings were suspended last month after ridicule of Trump’s recommendation of ingestion of disinfectant and ultraviolet treatment as “cures”. Trump backed off a threat to shut down the White House Coronavirus Task Force, but it has not issued a statement for weeks.

Countering Trump’s initial denial of any threat from Coronavirus, the medical advisors announced stay-at-home and social distancing guidelines on March 16.

But worried about his re-election and the state of the stock market, Trump insisted on lifting measures as soon as possible. He supported illegal, armed protests as “LIBERATION”.

From April 30, states such as Georgia, Florida, Texas, and Arizona quickly removed restrictions on businesses, beaches, and other public places. All have Trump allies as Governors.

Trying to recover from Saturday’s setback, Trump announced that he will visit Arizona on Tuesday despite a doubling in Coronavirus cases in two weeks. He will inspect a border barrier, declaring it as his “Wall” with Mexico, and speak in Phoenix.

Trump’s inner circle tried to cover itself by spreading conspiracy theories about China on Sunday.

He then made the unfounded claim that Coronavirus “was a product of the Chinese Communist party and until we get some information about what happened in those labs or what happened in that wet market we know that virus was spawned in China.”

US intelligence agencies, as well as “Five Eyes” partners in the UK, Australia, New Zealand, and Canada, have said there is no evidence that the virus is man-made or genetically modified.

But Navarro insisted that Chinese creation is “an open question”, saying Beijing is “guilty until proven innocent”: “What I said was the virus came out of China, the Chinese Communist party is responsible for it and as far as I’m concerned.”

Navarro, who has no medical or public health expertise, has made a series of unsupported declarations about Coronavirus throughout the crisis. He loudly backed Trump’s proclamation, derided as false and dangerous by medical experts, that the anti-malarial drug hydroxylchloroquine can cure the virus.

In 2006, in a book I wrote called The Coming China Wars. On page 150, I predicted that China would create a viral pandemic that could possibly kill millions.

Why did I do that at the time? Because the whole structure of that authoritarian, repressive, non-transparent society is geared towards giving us exactly what they given us, which is a pandemic.

Navarro was recruited into the Trump Administration because of series of books about the “Chinese threat”, despite having no expertise on the country. Five of the books cited a non-existent Chinese specialist “Ron Vara”, an anagram of Navarro.