Westlessness: Europe and the Post-American World 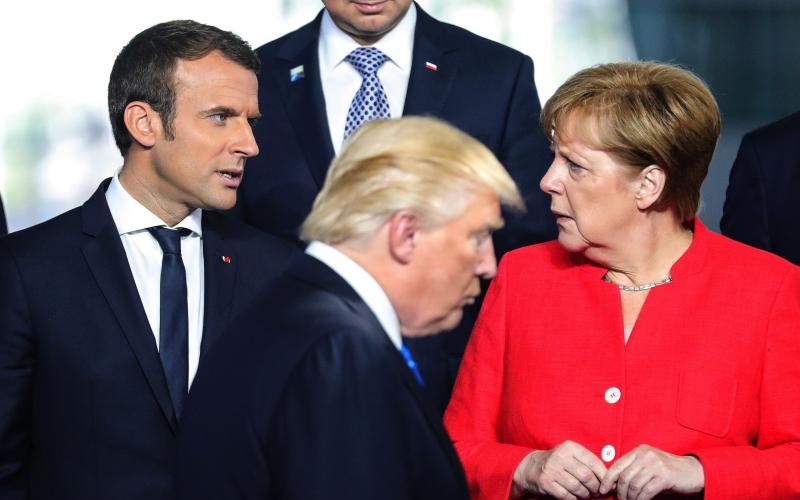 See What is America Unfiltered?

Europeans are not looking to the US to lead during the pandemic emergency, as they might have done in the past.

The Covid-19 crisis has harshly illuminated fault lines and failings in “the West” as a cohesive geopolitical configuration and as a compelling myth of transnational identities. Transatlantic relations, a symbolic linchpin of the Western-led global order, are in a parlous state, reflecting both internal crises in the US and in many European nations and a loss of faith in broader visions of supranational alliances.

The pandemic emergency has not triggered a reinvestment in multilateral actions, rather it has rigidified ideologies of political elites and revealed the unpreparedness of Western states for crisis management. It has also underlined the frailty of the “European project” and deepened anxiety about its future.

The fault lines were visible at the Munich Security Conference in February, an annual gathering of international policymakers and a barometer of transatlantic relations. The last few conferences have been tense affairs, reflecting growing schisms on a range of issues. At this year’s conference the gloves were off, with European speakers expressing the growing sense that Europe needs to “go its own way,” while American speakers scolded Europeans about their failure to understand the security threats posed by China.

The hosts chose “Westlessness” as the conference theme, defining it as “a widespread feeling of uneasiness and restlessness in the face of increasing uncertainty about the enduring purpose of the West.” This seemed to signal an introspective focus but was also intended to challenge assumptions about the purpose of the West and by implication of transatlantic relations, and force acknowledgement of an emerging world order in which the West is less dominant.

Leading European speakers were blunt about the new realities and overtly critical of the Trump administration’s “America First” approach to foreign affairs. German President Frank-Walter Steinmeier, in his speech opening the conference, remarked that the US administration “rejects the very concept of the international community,” while the EU’s foreign policy chief Josep Borrell called for the EU to “develop an appetite for power”.