Modi’s India and Trump’s US: A New Strategic Partnership? 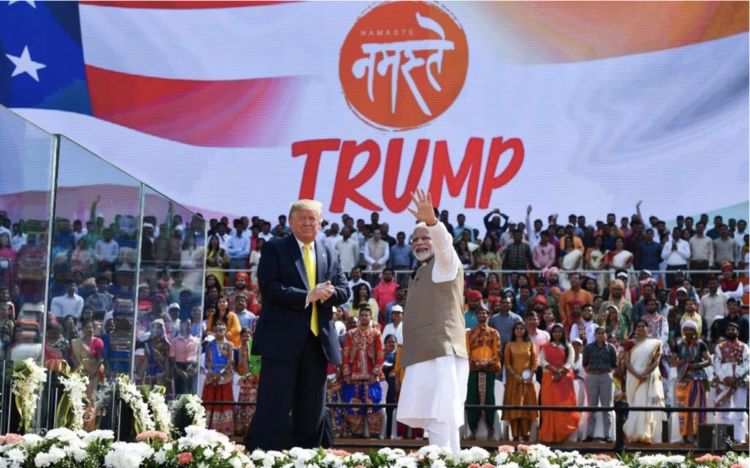 Over the past decade, the US and India have moved towards a strategic if unofficial alliance. And since the arrival of Donald Trump in the Oval Office, he and Indian Prime Minister Narendra Modi have focused on a single objective in the Indo-Pacific region, the containment of a rising China.

There have been trade disputes between the two states. The Trump Administration terminated India’s “Special State Status”, and Delhi retaliated by increasing tariffs on 28 US products as a response to the US duties imposed on steel and aluminum in 2018.

But despite these the economic hiccups, Trump and Modi have engaged in a highly-visible diplomatic courtship, partially motivated by domestic political considerations. The “Howdy Modi” event at the NRG Stadium in Houston, Texas on September 22 was a platform for Trump to reach out to the Indian diaspora, who had been previously swayed towards the Democrats. It also presented the global audience with the narrative that everything is fine in India, despite the nationwide anti-government protests about the new Citizenship Amendment Act and claimed discrimination against Muslims.

Trump chose Modi’s home state of Gujarat as his setting for his first Presidential visit to India in late February. The “Namaste Trump” event was held in the largest cricket stadium in the world, Sardar Patel Stadium, in Ahmedabad. Almost 1.25 million people. attended.

While the crowd cheered Trump and Modi’s bromance in Gujarat, anti-government protesters rocked the capital Delhi thousands of miles way. However, Trump did not comment on the CAA protests or the controversial plans by the Indian Government. Instead, he implicitly dismissed the claims of Modi’s Hindu nationalism and anti-Muslim policies, praising the Indian leaders for his secularism and freedom of religion. The two sides agreed a $3 billion defence deal, though they failed to clinch a wider trade agreement.

To better understand the state of US-India relations, I spoke with Dr. Jivanta Schottli, Assistant Professor in India Politics and Foreign Policy at the School of Law and Government, Dublin City University.

She claims the recent defense deal is significant for strategic and geopolitical interests, and says the relationship between Trump and Modi extends beyond friendship as a reflection of solidarity between the US and India.

What similarities can you point out between President Trump and Prime Minister Modi in terms of their strategies towards their respective immigration and border issues?

Both like to be seen as strong and both seek to be highly visible leaders of their country. Each has crafted a style that is very different to the leaders that preceded them, President Barack Obama and Prime Minister Manmohan Singh – both of whom were often regarded as intellectual, distant, and removed from the people.

In terms of their strategies on immigration and borders, it is hard to draw a comparison as the nature of the issues are so very different in both countries.

The Citizenship Amendment Act which was passed last December in India deals with the issue of illegal immigration. It is defined in a particular way, by focusing only on non-Muslims who had come to India fleeing persecution from the three countries of Pakistan, Bangladesh, and Afghanistan before December 2014.

The bill generated massive protests that turned violent and resulted in deaths, and it courted a lot of controversy because it drew religion into the question of citizenship. This is a highly delicate matter, not just because of whether or not it jeopardizes the practice of secularism but because it is fundamentally tied up with the historic processes and premises upon which countries in South Asia came into existence. However, it must be pointed out that the bill was passed with majorities in both houses of the Indian Parliament and even though appeals have been made to the Supreme Court, it has not been declared unconstitutional.

In this sense it is not really comparable with the controversies surrounding Donald Trump’s restrictions on immigration which have come about largely through executive order, such as the travel ban and enhancing border security. 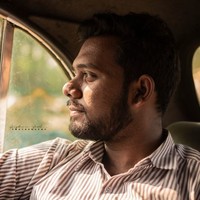 Sayantan Mondal is a journalist and graduate of Amity University, Kolkata, India. He is pursuing a Master's in Media and International Conflict at University College Dublin.