EA on Monocle 24: The Fantasy of a US-UK Trade Deal 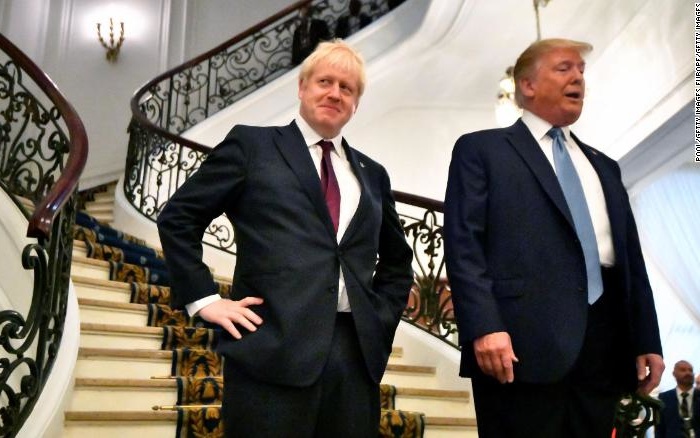 Alongside economist Vicky Pryce, I joined Monocle 24’s Georgina Godwin to dissect the UK Government’s Brexit fantasy of a quick trade deal with the US.

We outline the challenges for any deal, let alone one before the UK’s deadline for a full agreement with the European Union on December 31. We set out the lack of UK leverage in talks, and how little it stands to gain, in comparison with the benefits of a trading relationship with Europe.

It’s not that the UK is at the front of the queue, or the back of the queue. It’s at the bus stop, cap in hand, and there ain’t no magic trade bus coming.