EA on BBC: Race and the US Protests 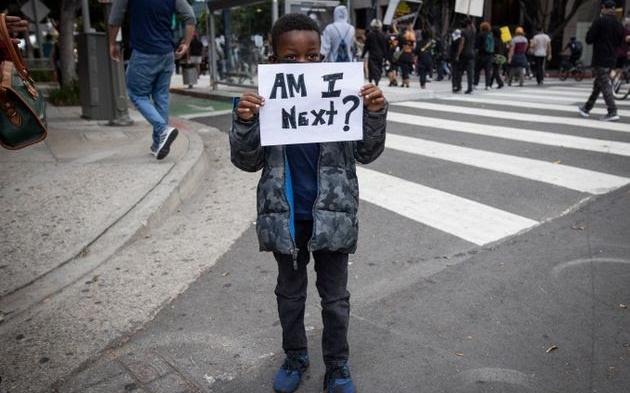 I spoke with BBC Three Counties’ Roberto Perrone on Friday about the spreading protests in the US, after the death of George Floyd at the hands of police in Minnesota.

Listen to Discussion from 52:52

We grow up with the idea of the melting pot in America, the idea that people of different ethnicities and different cultures have pulled together and have made it a better country.

That’s not completely a myth. But the other America is one where certain groups are hostile to others. What is different today is that social media can highlight the divisions more quickly and more widely — and that the man in the White House is feeding off those divisions, including racial divisions, for his own interest.

We need to be blunt here. Trump has combined social media with this toxic brew of division…..

Donald Trump does not care about George Floyd. He has cared this week about spreading the lie that postal voting is fraudulent. Why? To postpone the election, or at least declare that it is “rigged”….

What needs to win here is decency and free speech which is responsible speech. It’s up to the rest of us, beyond Donald Trump, to find a better way to communicate.

I spoke further with Andrew Pierce about Trump and a possible attempt to postpone the election:

Professor of American politics, Scott Lucas, tells Andrew Pierce why he thinks Donald Trump wants to delay the next US Presidential election