Seeking The “Vision Thing”: Joe Biden and US Foreign Policy 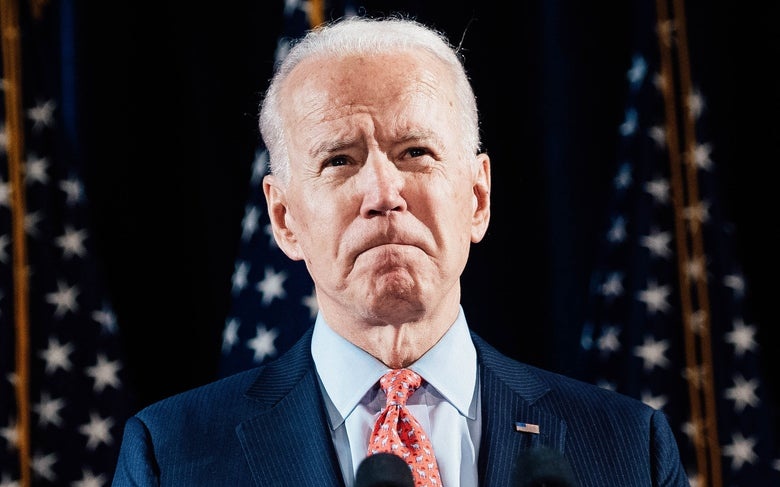 “The time is long past for a serious conversation within the mainstream of the Democratic Party on the future of American foreign policy, and that conversation should not be led by the same old voices.”

Joe Biden, now the presumptive Democratic nominee for President, is an unusually well-qualified candidate. Nowhere is this more apparent than in the field of foreign policy.

With his long service as a senior member of the Senate Foreign Relations Committee and his eight years as Vice President, Biden would enter the Oval Office with more foreign policy experience than any President since George H. W. Bush. Biden has been endorsed by over a hundred foreign policy professionals, including 77 former ambassadors; has touted his personal relationships with leaders all over the world; and has built his campaign around the idea that President Obama placed unique trust in his judgement, especially on foreign policy issues.

Like Bush though, Biden seems to lack ‘the vision thing’. Insofar as Biden has an overarching foreign policy vision, it is to restore the United States to its rightful place as leader of the world. Biden’s campaign platform and his speeches are full of references to reinvigoration and renewal. His call for a restoration of American moral leadership has echoes of Hillary Clinton’s argument during the 2016 election that ‘America was already great.’ Even if Biden doesn’t end up sharing Clinton’s electoral fate, something more imaginative is needed if he wants to avoid becoming an American Brezhnev. 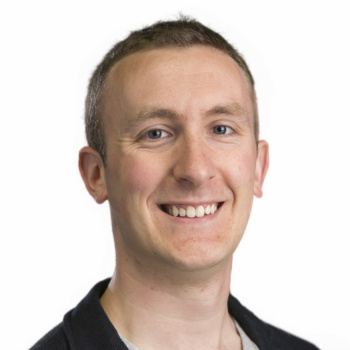 David Fitzgerald is a Lecturer in International Politics at University College Cork. His most recent book is Obama, US Foreign Policy and the Dilemmas of Intervention.