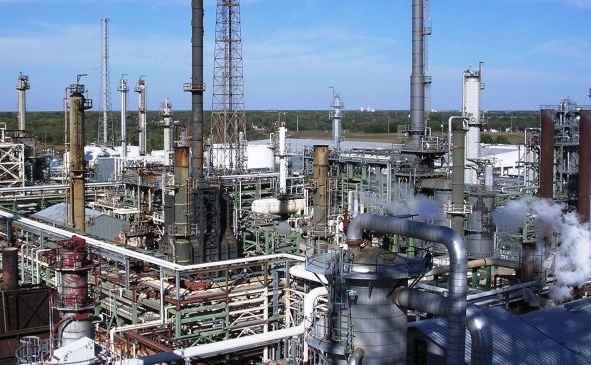 In another blow to a crippled economy, Iran’s petrochemical export revenues are expected to fall by at least 30% this year.

A report from Parliament’s Research Center on Saturday set out depressed international demand amid Coronavirus, sinking global oil price, and problems with transportation across land borders and at sea.

The projection is a blow to the Government’s plan to diversify and expand Iran’s non-oil revenues, as oil exports have declined between 80% and 95% because of US sanctions.

But the Research Center summarized, “Given the current circumstances, there must be a proper planning to manage the impacts and consequences of the drop in foreign currency revenues derived from the export of petrochemcials.”

The Government, with a budget of about $37 billion, had estimated $12 billion per year in petrochemical exports.

Government estimates suggest Iran’s petrochemicals sector is generating around $12 billion per year in export revenues. It had planned an increase in output to 100 million metric tons per year with the completion of 27 petrochemical projects by 2022.

Last week, Iran’s largest customer China confirmed that its imports from Tehran sank almost 53% in the first quarter of 2020, reaching an all-time low of $1.8 billion.

The Supreme Leader made no reference to the latest economic news as he took part in a Qur’an recitation event to mark the beginning of Ramadan.

Instead, he proclaimed, “Fear of the US will result in bitter outcomes. We have witnessed in previous years that some of our statesmen’s fear of the US caused difficult problems for them.”