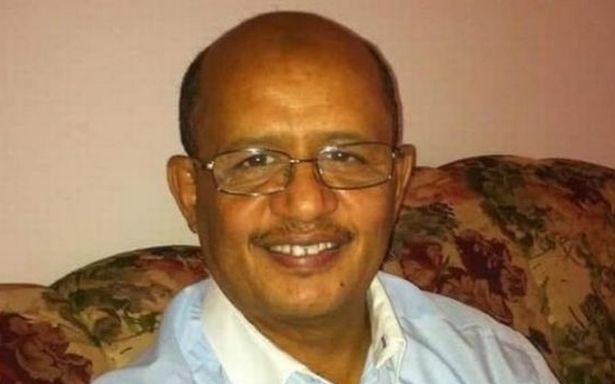 For decades, the British public have been fed false stories about the threat of immigration, especially when the immigrant looked different, sounded different, and cooked food differently.

They were also told the National Health Service is a drain on our finances and would be more efficient if better business models were implemented. Some politicians and media portrayed a reformed NHS surviving without immigrants, since there would be less strain on the services offered.

Today there were much different, real stories. Across ages, races, and ethnic backgrounds, medical staff have been working — despite the lack of proper facilities and equipment, to save patients from Coronavirus.

Three of them have given their lives.

*Habib Zaidi, the first doctor to die in the UK

All were Muslim immigrants.

Even in this deadly crisis, the likes of Katie Hopkins are saying, “We are panicking too much.” Nigel Farage is echoing his chum Donald Trump by blaming China.

Yet many pundits who said, during the Brexit referendum, that mass immigration would be a strain on the NHS have gone quiet. Far-right activists such as Tommy Robinson and his mates appear to be isolating.

As they recede, it is time to step up and recognize how the NHS has always needed investment and immigration — and that, as each of us need the NHS, a medic’s birthplace is irrelevant in the fight to save lives.

Habib Zaidi, Adil el-Tayar, and Amged el-Hawrani were exceptional but they are not exceptions — they are the rule. Many frontline NHS come from immigrant families.

So to honor them and all other medical staff, during and after this crisis we can:

1. Learn to love the NHS. Support it and do not allow politicians to erode it.

2. Learn to love and respect immigration. Appreciate what it contributes to this country.

3. Learn to tell any bigot like Katie Hopkins, Tommy Robinson, or Nigel Farage who have spread hate to put that hate where the sun don’t shine.

The next time you decide to read the Daily Mail with its scapegoating of those from different countries and of different ethnic backgrounds, think of Habib Zaidi.

The next time you believe Nigel Farage has the solution with a US-based healthcare system, think of Adel el-Tayar.

The next time you ask, “What has immigration done for us?”, think of Amged el-Hamrani.

My good friend Professor Asif Ahmed said to me:

They all are putting their lives on the line so we stay safe. Today we are all one.