EA on Monocle 24 and talkRADIO: Trump’s Failure on Coronavirus and Travel Ban 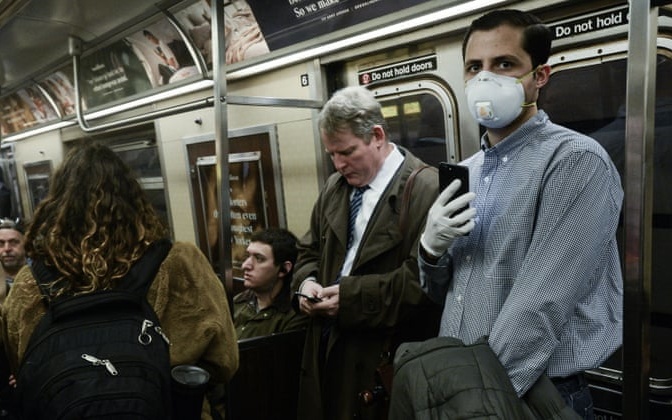 David Dunn, of EA and the University of Birmingham, spoke with talkRADIO’s Matthew Wright about the political dangers for Donald Trump from the Coronavirus situation and his speech on Wednesday night.

Trump has the Midas touch in reverse. The markets crashed further because people didn’t believe him.

And they didn’t believe him because what he said was entirely implausible — that America is better prepared than everybody else.

We review Trump’s bungling of measures, including a ban on travelers from 26 European countries, and look at a man — buttressed by the xenophobic advisor Stephen Miller — whose primary concern is his political fortunes rather than the welfare of Americans.