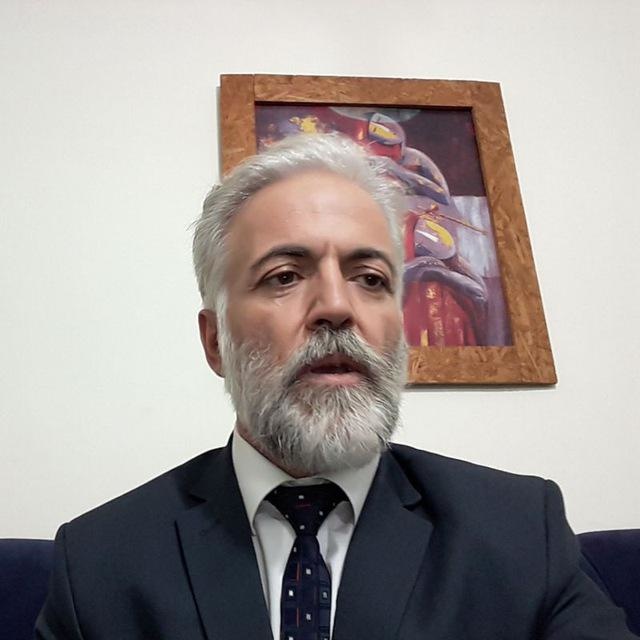 Abdolrasoul Mortazavi, sentenced to 26 years in prison for participation in protests in Mashhad, Iran

The activists face the additional punishment after they called for the resignation of Ayatollah Khamenei, said an attorney representing some of them.

Mohammad Hossein Aghasi explained to the Center for Human Rights in Iran:

They are facing the charges of “disturbing public order and peace’ by holding a gathering in front of the judicial building [in Mashhad in August 2019] to protest the detention of [university professor] Dr. Kamal Jafari Tabrizi, “spreading falsehoods with the intention to disturb public opinion”, and “insulting the Supreme Leader”.

The activists were sentenced on February 2 by a Revolutionary Court in Mashhad to terms ranging from 2 to 26 years in prison “forming an illegal organization” and “propaganda against the state”. They are:

Requesting a resignation is not a crime. If you conduct propaganda with the intention to disturb the country’s security, that’s a crime. But I do not see any indication that my clients engaged in propaganda to endanger security. There was no danger to security. They did not commit any crime.

The detentions, including of at least 12 journalists, have escalated since November after large rallies protesting economic conditions.

The marches were sparked by a Government announcement of a rise of 50% to 200% in petrol prices. At least 304 prtesters were killed by security forces, according to Amnesty International, with the Supreme Leader reportedly giving the orders to quell the demonstrations by any means necessary.

Iran Daily, Dec 23: Supreme Leader — “Do Whatever It Takes to End The Protests”