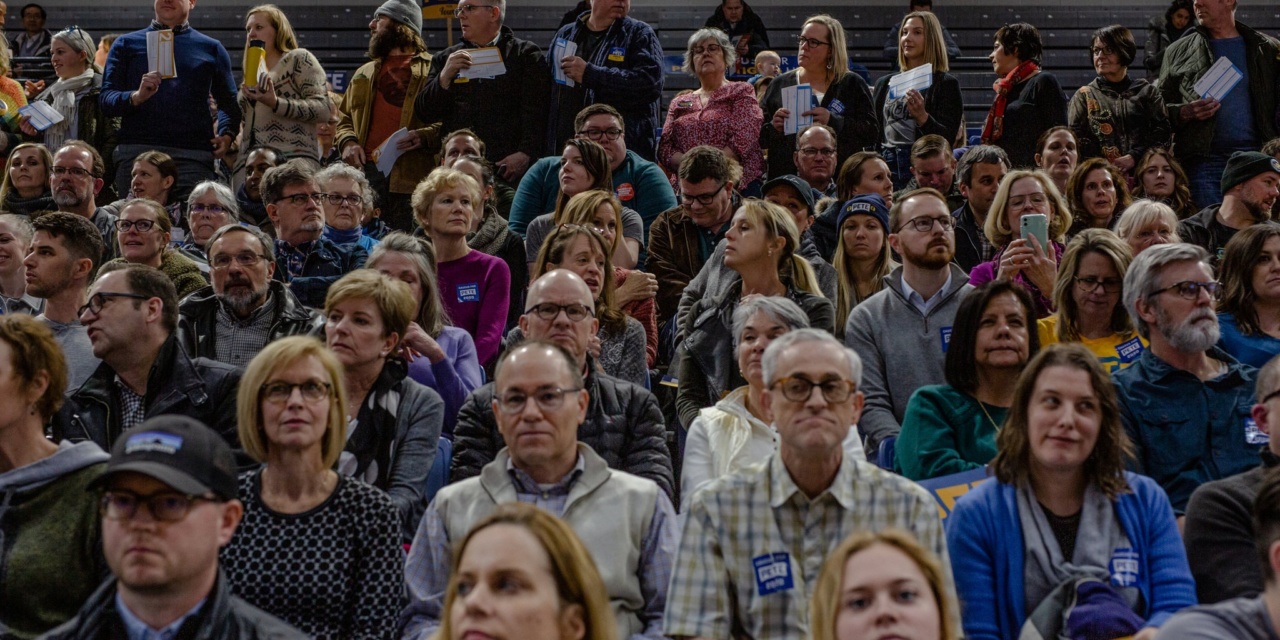 UPDATE, FEB 5: I also spoke with Austria’s Radio FM4 about the Iowa caucuses on Tuesday, looking at the chaos and what’s ahead in the Presidential campaign.

Even though this has burst Iowa’s balloons, it doesn’t do much about the overall campaign.

I spoke with talkRADIO’s Julia Hartley-Brewer on Tuesday about the Iowa caucuses for the Democratic Presidential contest, with results delayed by technical issues and communications problems.

We review the burst balloons as Iowa’s residents, activists, and journalists — and the candidate, now in New Hampshire for the February 11 primary — waited without satisfaction. But I npte that, except for the embarrassment of the Iowa Democratic Party — the story will pass quickly as the campaign takes its next roller-coaster ride.

Before that, we look at the UK Government’s knee-jerk reaction to a terrorist incident in London on Monday, noting that the soundbite — a minimum 2/3rd of a terrorism sentence served before any consideration of release — does little to deal with the complexity of prosecution and imprisonment, and misses the important issues over Sudesh Amman, the assailant shot dead in Streatham yesterday.