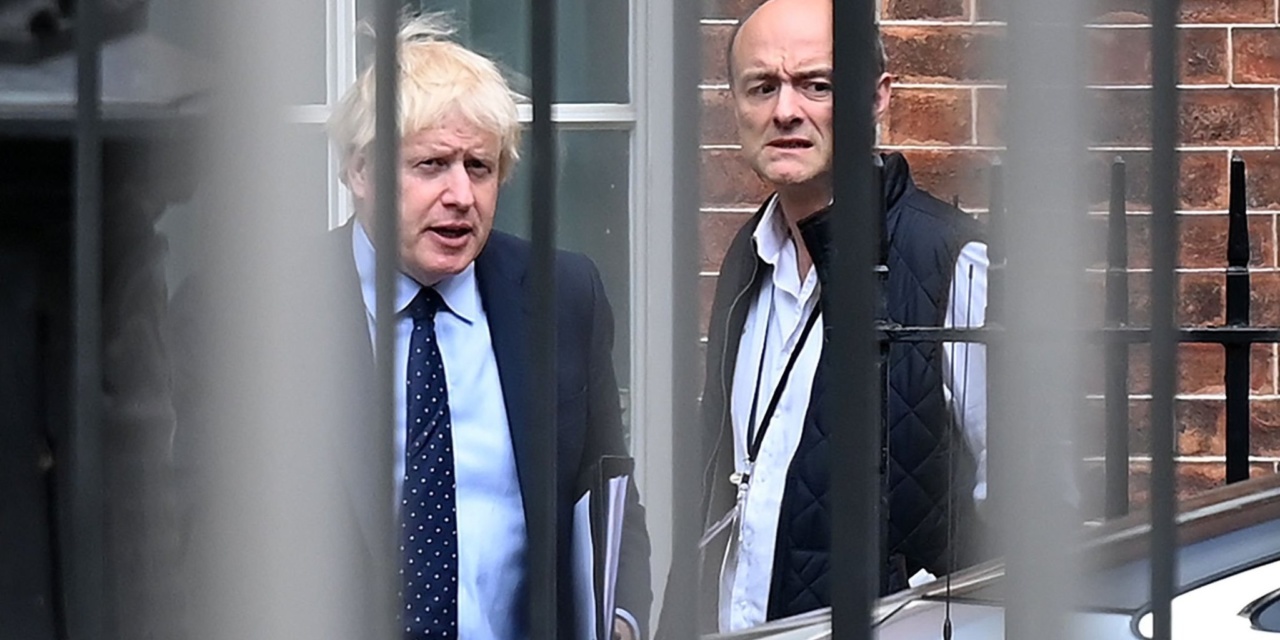 Getting to grips with UK politics, from dealing with hate speech to the moves of power-hungry Prime Minister Boris Johnson and his top aide Dominic Cummings

I joined talkRADIO’s Cristo Foufas on Saturday for a review of UK politics, from the issue of hate speech to the power grab of the Johnson Government v. Britain’s civil servants and Ministers who dare critique policy and operations.

We begin with the media’s distracting spectacle of a case in which a judge condemned a community officer’s intervention as “Orwellian”, getting the discussion back to the essentials of free speech, responsible speech, and hate speech.

Then we dissect this week’s UK Cabinet reshuffle gone pear-shaped: Johnson and his top advisor Dominic Cummings insisting on a subservient Treasury, leading to the resignation of Chancellor Sajid Javid; the firing of Ministers who raised points about Government policy in Cabinet and in the media; and the likely damage from the removal of Northern Ireland Secretary Julian Smith.