EA on CNN: Focusing on the Democrats and the Issues — “People Want to Make A Difference” 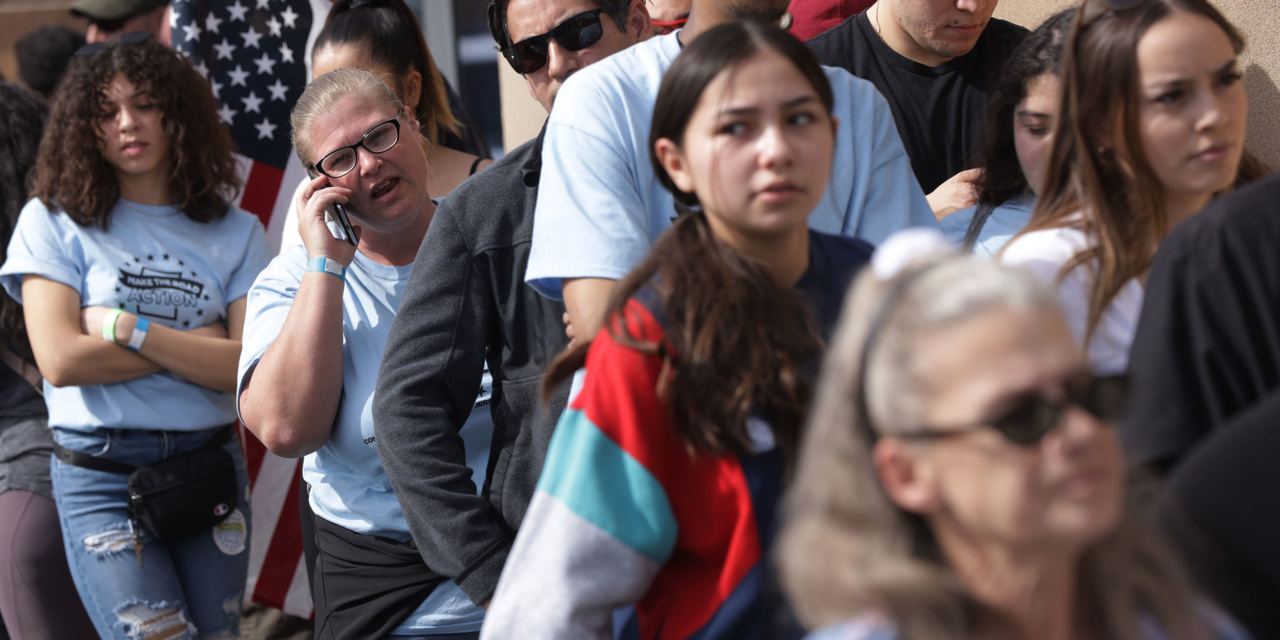 I joined CNN International’s Natalie Allen on Sunday to discuss the state of the Democratic race for the Presidential nomination, emphasizing the need to focus on issues — now and all the way to November’s election — in the contest.

We consider the five candidates in the top tier, Michael Bloomberg’s attempt to buy his way in with “gobs of money” for a Super Tuesday entry, and the wide-open nature of a contest in which hopefuls are agreed on key objectives — a national health care system, dealing with climate change, a sensible and just approach to immigration, and a well-considered economic policy — but differ on details of policy.

People really want to make a difference, especially after the turmoil of the past three years, and I think that’s a positive thing.