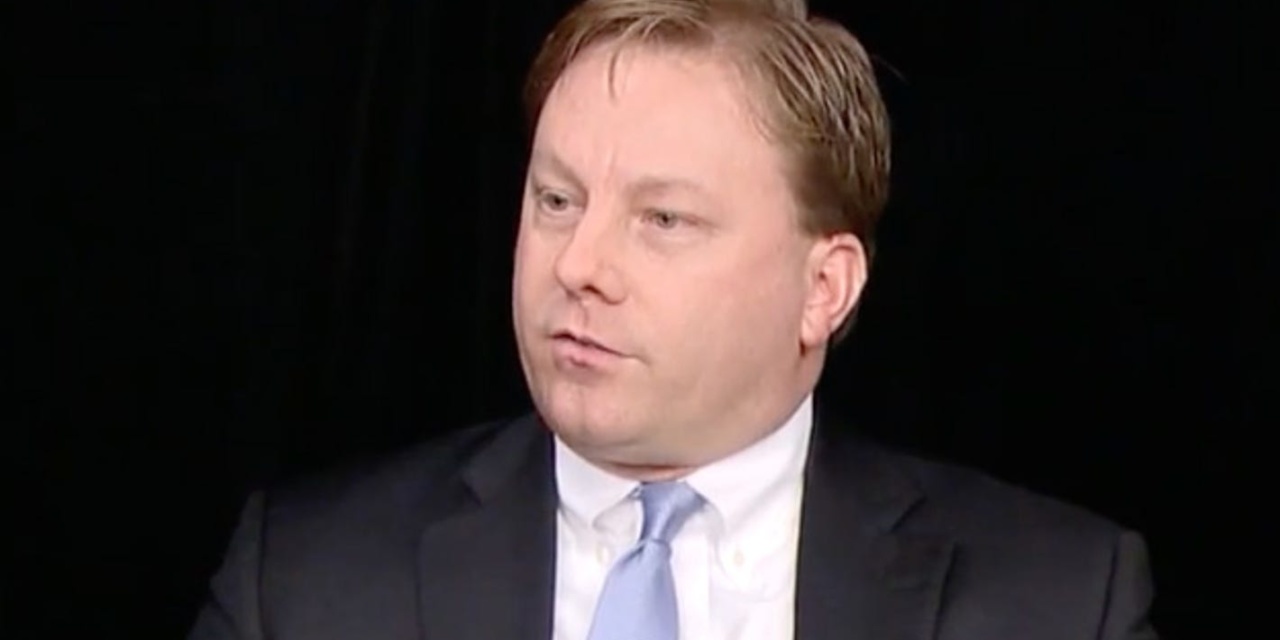 Newly-released documents further establish Donald Trump’s freeze of security assistance until Ukraine announced investigations to tarnish political rivals and to cover up Russia’s involvement in the 2016 US elections.

Last month, a court ordered the White House to release almost 300 pages of e-mails — material which had been withheld from House committees holding impeachment hearings — to the Center for Public Integrity. Two sets were released on December 12 and 21, but there were numerous redactions.

The website Just Security has now seen unredacted copies of the e-mails covering the period between June, when Trump first raised the issue of security assistance, and early October.

Michael Duffey, the top political appointee at the Office of Management and Budget, was implementing Trump’s order. Only 90 minutes after a July 25 call between Trump and Ukraine President Volodymyr Zelenskiy — a call that led to a formal complaint and then the impeachment hearings — Duffey commanded the Pentagon to hold up the security assistance and told the military to keep silent about the issue.

In an August 30 e-mail to Pentagon comptroller Elaine McCusker, Duffey quashed the military’s desire to release the aid: “Clear direction from POTUS [Trump] to continue to hold.”

Duffey’s direction to McCusker came hours after National Security Advisor Bolton, Defense Secretary Mark Esper, and Secretary of State Mike Pompeo finally obtained a meeting with Trump about the aid freeze. They cited the importance of the assistance to Ukraine, in the face of Russia’s annexation of Crimea and ongoing support of separatists in the east of the country. They noted that Trump might be illegally flouting Congress’s authorization of the aid.

But the officials made no progress, with Trump deriding Zelenskiy as a leader who was not interested in reform.

The documents detail that on July 26, the day after the Trump-Zelenskiy call, a National Security Council meeting expressed unanimous support for the resumption of aid. However, “OMB noted that the President’s direction via the Chief of Staff [Mick Mulvaney] in early July was to suspend security assistance to Ukraine”.

Throughout August, the Pentagon expressed its concern about whether Trump’s action was legal. The military also faced the end of the fiscal year, when aid would be returned to the Treasury if it was not distributed.

The situation escalated on August 28 when Politico broke the news of Trump’s order. But two days later, Duffey shut down objections with his “clear direction from POTUS e-mail”. And on September 1, at a meeting in Warsaw, US Ambassador to the EU Gordon Sondland — a key player in the 10-month campaign by Trump and his personal attorney Rudy Giuliani over Ukraine — told Kyiv’s officials that they would have to announce the investigations to get Washington’s support.

However, the Trump camp now faced the revelation of the complaint, made by the CIA liaison with the White House, over the Trump-Zelenskiy call. House committees were formally notified of the document, which tied Trump’s pressure on Kyiv to the investigations.

So on September 9, Duffey tried to limit the political damage with an e-mail to McCusker. He tried to pin the blame on the Pentagon if aid did not reach Kyiv: “If you are unable to obligate the funds, it will have been DoD’s decision that cause any impoundment of funds.

McCusker responded, “You can’t be serious. I am speechless.”

Two days later Trump lifted the freeze. Duffey e-mailed McCusker with the news. When the comptroller asked why, Duffey responded, “Not exactly clear but President made the decision to go. Will fill you in when I get details.”

Democrats used the documents to make their case that witnesses should be allowed to testify in the forthcoming trial of Trump over abuse of power and obstruction of Congress.

This new evidence raises questions that can only be answered by having the key Trump administration officials—Mick Mulvaney, John Bolton, Michael Duffey, and Robert Blair—testify under oath in a Senate trial.https://t.co/Z9k8YqbNPR

From their deeply incriminating character, we can now see why they were concealed: They directly corroborate witnesses who testified that military aid to Ukraine was withheld at the direction of the President and that the White House was informed doing so may violate the law. The Administration did not want Congress to find out why.

Trump engaged in unprecedented, total obstruction of Congress, hiding these emails, all other documents, and his top aides from the American people.

His excuse was a phony complaint about the House process.