Syria Daily: UN Renews Cross-Border Aid — But Only for 6 Months and Only at 2 Points 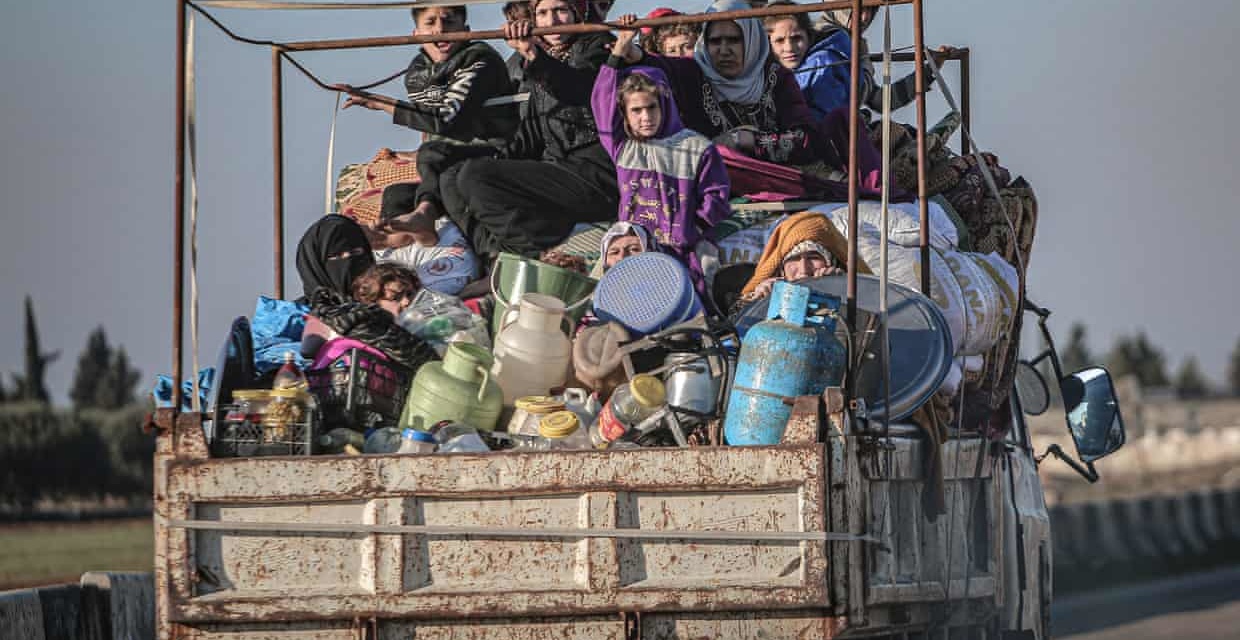 The UN Security Council has renewed cross-border aid into Syria, but only for six months and only at two crossing points, after objections by Russia.

The Council voted on Friday to keep open crossings from Turkey but closing those from Iraq and Jordan, avoding another Russian veto.

Last month Russia and China vetoed a resolution maintaining the aid, which began in 2013, at four crossing points for a year.

It was Moscow’s 14th veto in the Security Council of resolutions, most concerning ceasefires and protection and assistance for civilians, since the Syrian uprising began in March 2011.

Russia and China abstained, prompting the US and Britain to do the same. The remaining 11 members voted in favor.

The mandate for the aid was due to expire at midnight on Friday. UN Secretary General António Guterres had appealed to the Council to ensure assistance continued for about 4 million Syrians in need.

Those affected live in opposition-held northwest Syria and in the northeast, much of which is controlled by Kurdish groups. The Assad regime, insisting that it will regain “every inch” of the country, objects to any aid.

Belgium’s UN Ambassador Marc Pecsteen de Buytswerve noted that the now-closed crossing from Iraq delivered medical aid to 1.4 million people. “Today there is no viable alternative to this crossing point,” he said before the vote.

British Ambassador Karen Pierce assessed, “Syrian people have seen many sad days since 2011, but this day is potentially one of the saddest because it is the first time that a Security Council member has chosen to play politics with humanitarian assistance.”

But Russia’s representative Vassily Nebenzia claimed that Moscow and the Assad regime were providing aid: “All these cries about imminent catastrophe, disaster, which northeast faces if we close one cross-border point is totally irrelevant because humanitarian assistance to that region is coming from within Syria.”

Nebenzia said “alternatives [to the UN] exist” because the area is largely controlled by the regime. He did not explained how that applied to civilians living in opposition or Kurdish territory..