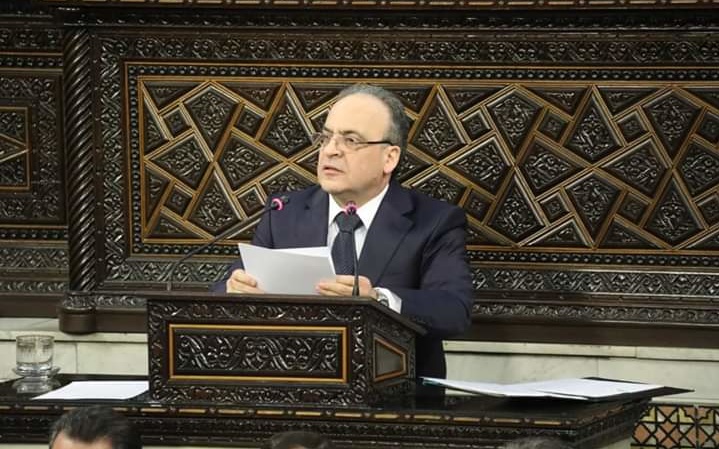 The Assad regime is scrambling for short-term measures to deal with a currency crisis exacerbating economic difficulties from Syria’s 106-month conflict.

Prime Minister Imad Khamis spoke in Sunday to the People’s Assembly about the latest difficulties, marked by a sharp fall in the Syrian pound. The currency has dropped since the autumn from 550:1 v. the US dollar to about 1,200:1 on the black market.

The Syrian pound was 47:1 against the dollar at the start of the conflict.

Khamis vaguely blamed “the escalating aggression against Syria in its various forms” for the currency’s weakness “which increased burdens on citizens and hindered economic plans and programs”.

On Saturday, Bashar al-Assad decreed 7 years of hard labor for anyone not using the Syrian pound for payments or commercial transactions. He also threatened punishment for any reports on the crisis, framing this as the offense of “broadcasting or publishing fabricated facts [or] false or fake allegations that cause national currency depreciation and instability”.

Khamis did not detail further measures, saying only that “the government is working to deal with the rise in prices and limited income from which citizens suffer”. He asserted that “the challenges spawned by the war affected the government’s performance and often led to changing its priorities, sometimes on daily basis”.

The latest economic problems have been fed by serious banking problems in Lebanon, which have sharply limited funds used by Syrian businesses and individuals.

Some analysts estimate the Syrian holdings in Lebanese banks at $30 billion, almost a fifth of all deposits in the country. Many wealthy Syrians — estimated by some economists at 80% of the upper class — use the financial services to avoid US and European Union sanctions on the Assad regime.

State news agency SANA reported that legislators praised the recent decrees on stricter punitive measures” and “called for improving wages, curbing the rise in prices, holding those who monopolize goods accountable, and finding a solution to electricity rationing”.

Iran has propped up the Assad regime with billions of dollars in oil and lines of credit, but the support has been reduced and possibly cut off because of Tehran’s own economic crisis.

Civilians in regime-held areas have struggled for more than a year with shortages of fuel, including gas for heating and cooking, and blackouts from electricity shortages.