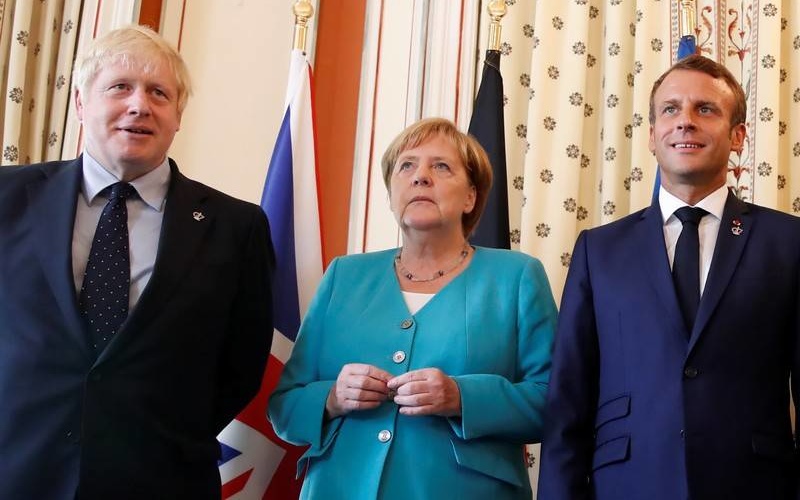 : On Tuesday the UK, Germany, and France set out their approach to Iran over Tehran’s economic isolation and the 2015 nuclear deal (see Iran Daily).

The European countries triggered the deal’s dispute resolution mechanism over Iran’s suspension of its commitments under the agreement. This sets up a 15-day deadline, which may be extended, for a resolution; otherwise, Tehran will face renewal of UN sanctions as well as the US restrictions contributing to its economic difficulties.

Dr Christian Emery cuts through the complexities with this 7-point guide.

1. The European Union took this decision before Christmas. So it is not connected to the fallout over the US assassination of top Iranian commander Maj. Gen. Qassem Soleimani on January 3.

See also EA on BBC, Radio FM4, Monocle 24, and talkRADIO: How Is Iran Responding to Assassination of Gen. Soleimani?

2. The Europeans had little choice because of Iranian steps in November that breached limits of the deal, notably installation of advance uranium centrifuge. These limits were designed to guarantee that Iran could not have the capability for a nuclear bomb in less than a year, even if it threw out all international monitors and devoted the State’s resources to the effort.

3. The violations that most worried the European Union are:

A) Breach of the limit of 130 metric tons heavy water limit at the Arak nuclear reactor, potentially yielding plutonium by-product that could be used in a military nuclear program

B) Injection of uranium hexafluoride gas into centrifuges at the Fordow facility. This site has generally been seen as the most challenging, if Iran pursued a nuclear weapon, because it is built into a mountain and thus harder to stop through an attack.

C) The resumption of research and development into the more sophisticated centrifuges. This technology, once mastered, cannot be “unlearnt”.

4. All of these measures are easily reversible. Despite Iran declaring it is abandoning all limits on its nuclear program, Tehran is still adhering to the most important ones.

For now, the Islamic Republic is still cooperating with all monitoring activities. Despite the breach of stock limits under the deal, Iran only has 400 kilograms (680 pounds) of low-enriched uranium, with very limited ability to enrich it to weapons-grade 90% uranium. So far, there is no evidence of a military nuclear effort.

5. Consider that in 2013 Iran had 7,000 kilograms, and it could have produced enough weapons-grade material for a bomb in two months. We’re a long way away from that.

6. Iran’s response to the EU move is relatively relaxed. That’s mainly because they understand the Europeans can — and will — drag out the process that reinstates sanctions for as long as they can. That probably give several months of time and space, and the renewed sanctions would be minor compared to those of the US.

7. The EU are desperately hoping that this will at least limit the next round of Iranian violations. They will try and provide more economic incentives for Iran to come back into compliance, particularly by expanding INSTEX, and they will signal their disapproval of Trump’s belligerence.

However, they know there is little they can do to shield Iran from the full force of American economic sanctions. So I do not think they are particularly hopeful. 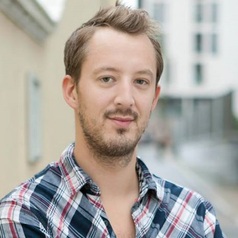 Christian Emery is a Lecturer in International Relations at the University of Plymouth. He is the author of US Foreign Policy and the Iranian Revolution and has written extensively on US-Iranian relations. In February 2020 he will join the faculty at University College London.