EA on talkRADIO: The Damaging Sideshow of the UK Royal Family 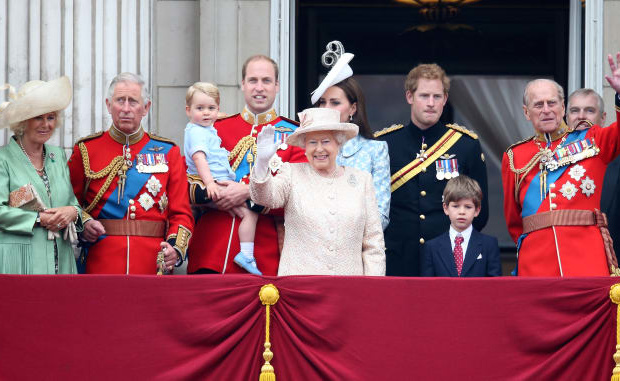 I joined talkRADIO’s Christo Foufas on Sunday to talk about the damaging effect of the Royal Family on UK politics, amid media attention — perhaps better described as obsession — with the decision of Prince Harry and Meghan Markle to step away from royal duties and earn their living between Britain and Canada.

I explain why I prefer not to talk about the monarchy, instead concentrating on important issues: from the National Health Service to climate change to the self-inflicted injury of Brexit.

We are going through the most momentous period in the UK since 1945, with the departure from the European Union. In the past week, the Government was able to strip workers’ rights, the rights of child refugees, and the right of appeal for “settled status” for EU citizens from the Brexit negotiations.

The Royals are peripheral to these. They’re no more than a rubber stamp politically.

We chat about alternatives to the UK system, and we also review the latest developments over US-Iran tensions and Tehran’s downing of a Ukraine passenger jet.