EA on BFBS: Assessing the Iran Conflict and Putin’s Power Move in Russia 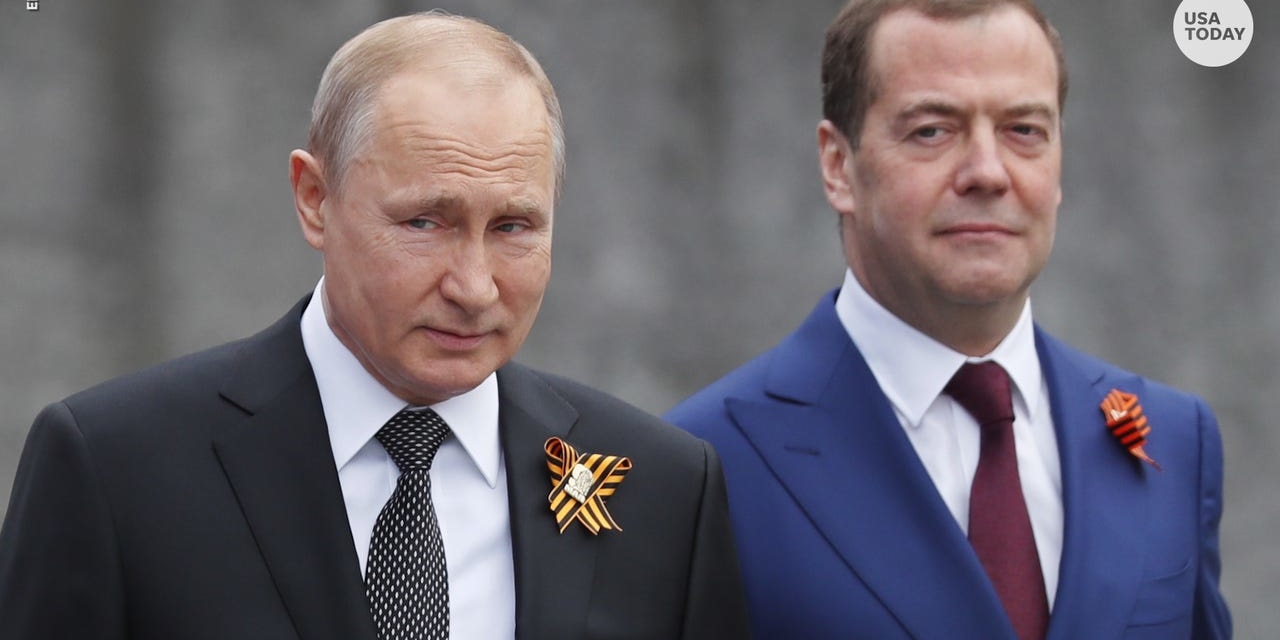 I chatted with the British Forces Broadcasting System’s SitRep on Thursday to analyze the state of the conflict over Iran and President Vladimir Putin’s sudden shake-up of the Russian system.

Hagar Chemali, who worked on the 2015 nuclear deal and was a spokesperson for the US mission to the UN, joins the Iran discussion. We explain how Europe is trying to keep Donald Trump at arm’s length and keep the deal alive, and ask whether Iran will grab what may be a last chance to bypass US sanctions with an economic link.

Alexander Nekrassov, a former Kremlin advisor, accompanies me in evaluating why Putin suddenly announced a State Council and the resignation of Prime Minister Dmitry Medvedev and the Government.