EA on talkRADIO: How To Cover Boris Johnson’s NHS Fail? Smear the Mother of a Sick Child 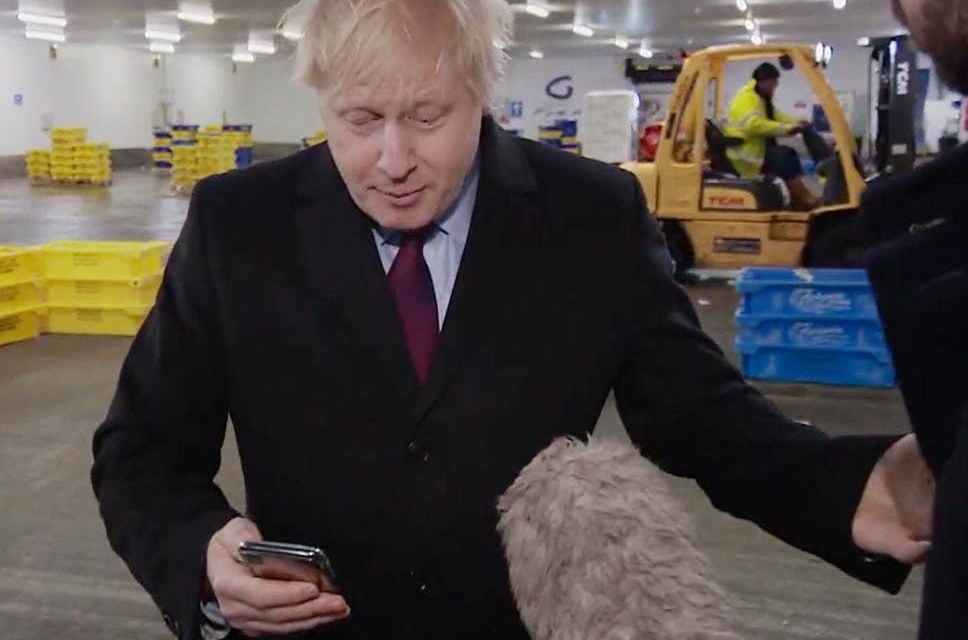 TalkRADIO has pulled the Twitter video of the discussion (see bottom of entry) , but the full interview is still available on YouTube:

Amid a discussion of Donald Trump’s impeachment with another talkRADIO host, Eamonn Holmes, we considered — alongside First Draft News’s Jenni Sargent — disinformation in political campaigns. That allowed me to introduce the attempt to cover up Boris Johnson’s viral video failure with the attack on the mother of a sick four-year-old boy.

I appeared on Tuesday with talkRADIO’s Julia Hartley-Brewer to discuss the UK General Election and Boris Johnson’s dramatic fail over the National Health Service, when he pocketed a journalist’s phone to avoid looking at an ill 4-year-old boy having to lie on blankets on a hospital floor.

At least that was what I was supposed to discuss. Hartley-Brewer introduced a disinformation campaign, fed by fake social media posts, attacking the mother for “staging” the photograph.

I did not know the nature of the disinformation at that point so, in a measured tone, I challenged the “attack the messenger” politics that have marked the Conservative campaign — look back to the verbal assault on David Merritt, the father of London Bridge Attack victim Jack Merritt — and said, “I don’t play unconfirmed.

I then tried to return the conversation to a discussion of key issues such as the NHS and public services in general.

But as I pushed aside polls and urged everyone to vote, I should have added: “Decency”.

A video of part of the interview has gone viral on Twitter, with many commenters highlighting the disinformation campaign:

Julia responds to unconfirmed reports the photo of a four-year-old boy sleeping on a Leeds hospital floor was staged: “There are some question marks being raised about this now.” Listen live ► https://t.co/sv3MZUm41c@JuliaHB1 | @ScottLucas_EA pic.twitter.com/vNKnrMdwyX