EA on talkRADIO: This Week’s Fumbling in the UK General Election 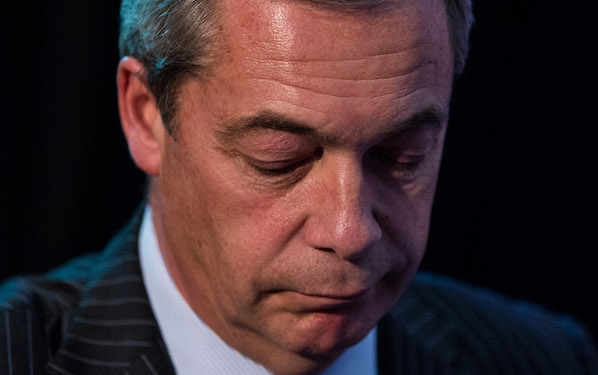 I spoke with talkRADIO’s Julia Hartley-Brewer about the latest developments in the UK General Election, including the partial capitulation by the Brexit Party’s Nigel Farage to the Conservative Party.

Farage, who had vowed to battle the Johnson Government’s Brexit deal in more than 600 constituencies, but has now withdrawn from the 317 held by Conservatives. We discuss whether the effect will be to propel the Tories to a Parliamentary majority.

I also explain why voters and the issues might not benefit from TV debates that feature only two candidates — Conservative Prime Minister Boris Johnson and the leader of the opposition Labour Party, Jeremy Corbyn.