EA on talkRADIO: This Week in the UK Election — Conservatives Stumble and Lose the Brexit Initiative 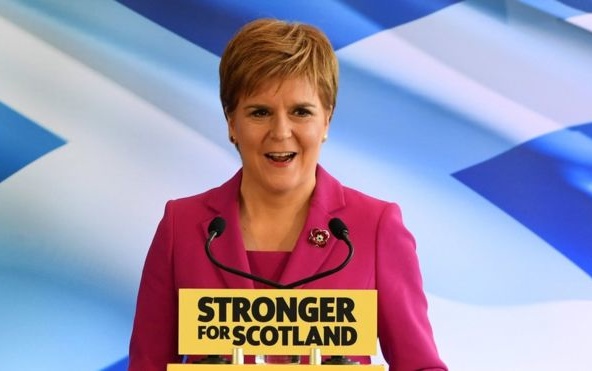 I joined talkRADIO’s Cristo Foufas on Saturday morning for a 20-minute review of the first week in the UK General Election.

We note that it’s the ruling Conservative Party who come off worse in the first round before the December 12 vote, appearing callous towards the public — including the victims of the Grenfell fire — as public services rather than Brexit take center stage in the campaign.

However, stumbles by both the Conservatives and the opposition Labour Party have opened up space for other parties like the Liberal Democrats and the Scottish Nationalist Party, heightening the likelihood that no one will have a Parliamentary majority on December 13.