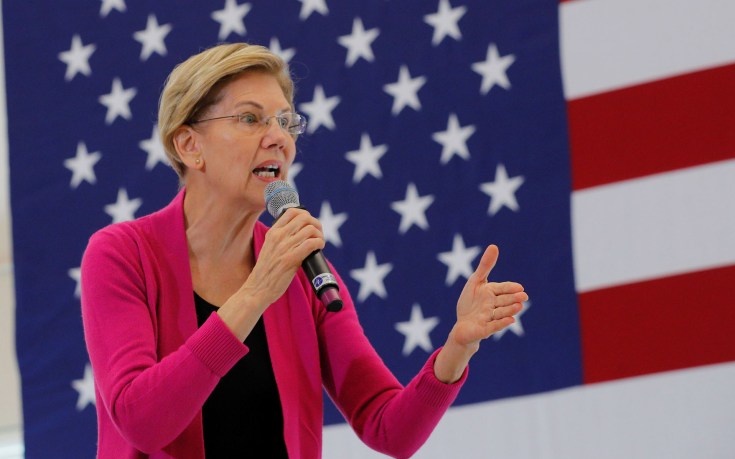 With one year to the 2020 US Presidential election, I spoke with Austria’s Radio FM4 on Tuesday about the state of play, including Donald Trump’s prospects and the possible Democratic nominee for the White House.

Look for which Democrats are starting to get prominence. A few months ago, Joe Biden was streets ahead of anyone else. He has now been pulled back in a top tier of three with Elizabeth Warren and Bernie Sanders, and possibly a 4th — Pete Buttigieg — by the first primaries and caucuses next year.

Secondly, it’s the issues. Specifically, it’s the economy with employment slowing in key states. If it continues to slow, Donald Trump loses his advantage — maybe even his lifeboat — given the problems he faces on other fronts.