Iran Daily: Supreme Leader’s Newspaper Calls for Seizure of US Embassy in Iraq 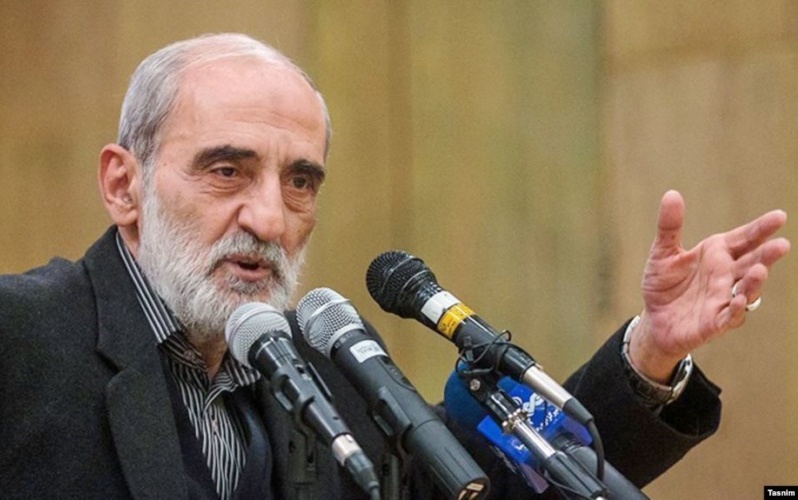 The editor of a hardline newspaper, overseen by the office of Iran’s Supreme Leader, has repeated his call for the seizure of the US Embassy in Iraq.

Hossein Shariatmadari of the Kayhan newspaper reiterated his allegation that mass protests challenging the Iraqi Government “are being managed by the embassies of America and Saudi Arabia”.

Three weeks ago, the editor launched the campaign for “young Iraqi revolutionary believers” to “end the presence of the US Embassy in Baghdad, the…espionage and conspiracy center against the oppressed Iraqi people”.

Demonstrations over unemployment and corruption resurged throughout Iraq earlier this month, including in the capital Baghdad and other cities. More than 250 people have been killed, including at least 18 in the holy city of Karbala on Tuesday.

The Iranian regime has been unsettled by the rise of the protests. Rallies have expanded their concerns into demands for the replacement of the Government, a new Constitution, and fundamental changes to the electoral system. Protesters have also chanted against Iranian influence in Iraq, including Tehran’s support of Shia militias who have been accused of firing on the demonstrations.

In an editorial, Shariatmadari claimed that “devious slogans” proved his allegation of American direction of the marches, returning to his invocation of the 1979 Islamic Revolution: “Historical evidence has shown that US embassies in all countries, even in friendly and allied countries, are the focus of conspiracy.”

in November 1979, Iranian students stormed the US Embassy in Tehran, taking 52 hostages and holding them for 444 days.

Washington has warned against any attack in Iraq on American interests by “Iran-backed groups”, saying Iran will be held responsible and the US will “act decisively”.