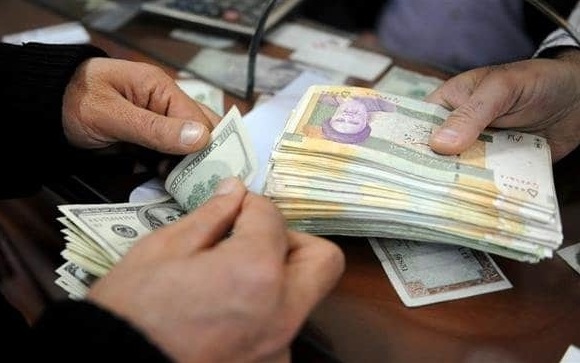 The International Monetary Fund projects that Iran’s economy will contract by 9.5% in 2019.

The forecast is part of the IMF’s World Economic Outlook, published on Tuesday. It succeeds an earlier forecast of a 6% fall in GDP, made this spring before the US ended sanctions waivers for Iran’s largest oil customers.

The economic predictions are the worst since 1984, in the midst of the Iran-Iraq War. The IMF said Iran’s performance is the worst in the world apart from Venezuela.

The Fund also predicated an inflation rate of 35.7% this year, shattering the Rouhani Government’s objective of single-digit price rises.

Comprehensive US sanctions, imposed last November, have restricted Iran’s official oil exports by at least 80% and up to 95%.

The Supreme Leader maintains that the country will maintain a “Resistance Economy” of self-sufficiency to defeat the US, Saudi Arabia, and Israel.

After years of stagnation and recession, the Iranian economy surged by more than 10% in 2016 with the implementation of the nuclear deal with the 5+1 Powers (US, UK, France, Germany, China, and Russia). But the Trump Administration withdrew from the agreement in May 2018, and Iran has failed to conclude an economic agreement with the European Union to bypass US sanctions.