Has Pakistan Failed in Muslim World with Kashmir? 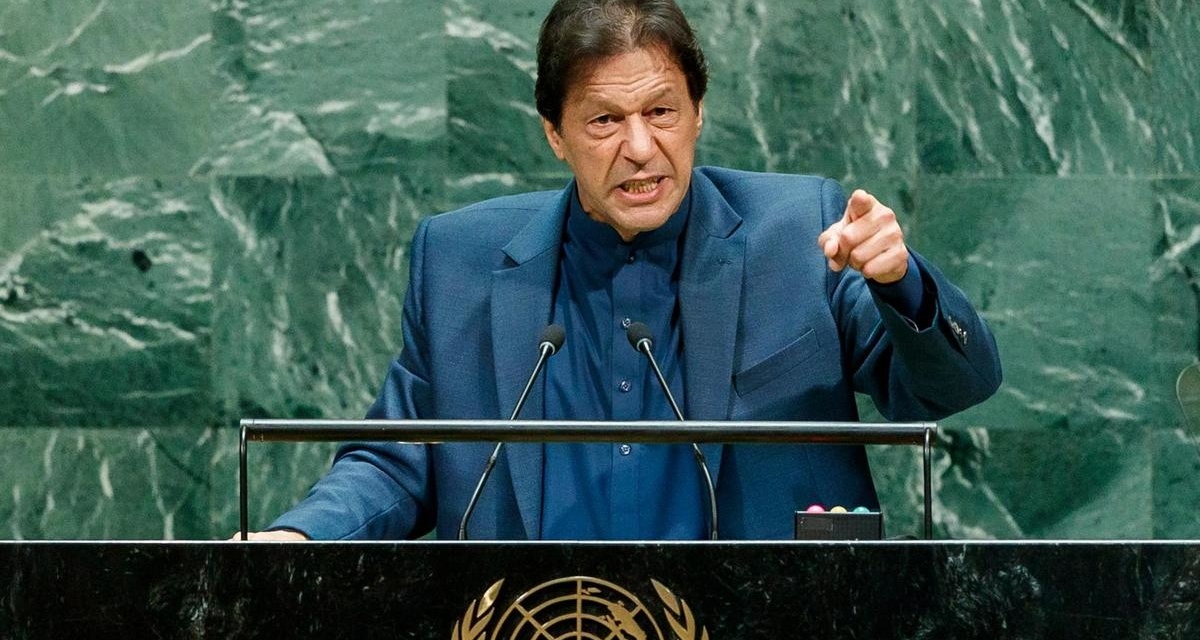 When India annulled the special status of the Jammu and Kashmir State last month, Pakistan launched a diplomatic offensive against the move, seeking support from various quarters of the international community.

The foundation for the offensive was far from solid. Pakistan has long faced isolation on the world stage because of its alleged support of the Taliban movement within Afghanistan. In the latest deliberations of the terror-finance watchdog, the Financial Action Task Force, only Turkey and China supported Islamabad.

Despite the challenge, Pakistan’s message on Kashmir obtained recognition from international media outlets and independent human rights organizations. Support was gathered in the 15-member UN Security Council for a statement, although but discussions in August ended with no agreement on a text.

But in the Muslim world, the focus of Pakistan’s ideology the response was rather muted.

Pakistan has maintained cordial ties with almost all Middle Eastern power players and has remained specifically close to the Gulf countries. It has been at the forefront of Muslim causes such as support for Palestine. So why did Islamabad not rally condemnation of India’s special status declaration?

Pakistan’s strategy of linking Kashmir with the Palestinian issue has resonated with Turkey, where the Erdoğan Government has sought to boost a claim to leadership through the Middle East and Central Asia. But Arab States have not seen Kashmir as a vehicle for promoting their interests, amid the Syrian and Yemeni crises, division among the Gulf States, and a focus on tension over Iran and the Persian Gulf.

This change in the geopolitics of the Middle East has not been understood and assessed properly within Pakistan’s policymaking circles. Meanwhile, Pakistani audiences have failed to understand the intensity of Iran’s threat, as perceived by Saudi Arabia and its allies. Pakistan’s decision to sit out of the Saudi-led military intervention in Yemen has shaken bilateral ties with Riyadh.

Islamabad’s reticence to take an active stance in the Iran conflict has garnered support from Tehran. Qatar, Oman, and Kuwait have remained silent on the matter. But that same position may have ensured that Saudi Arabia and the UAE by Riyadh’s refusal of public backing of Islamabad, and by the Emirates’ endorsing the Indian position.

Then there is India’s economic engagement with Gulf countries, bolstering political and strategic ties. Delhi’s status as a prime market for energy consumption has established it as a lucrative client which is difficult to condemn.

Pakistan has managed to highlight Kashmir on the stage of the Organization of Islamic Cooperation. But the OIC remains a largely symbolic body. Its statements make headlines, but they don’t often transform into political pressure on any of the concerned parties.

With a multi-faceted approach needed in the Middle East and Islamic world, Pakistan may have to revise an outdated Ummah-centred foreign policy perspective. Otherwise, Islamabad may struggle to convert bilateral ties and shared interests into support for its position on Kashmir.