EA on talkRADIO: Furor After Diplomatic Immunity for US Official’s Wife Over Fatal Hit-and-Run in UK? 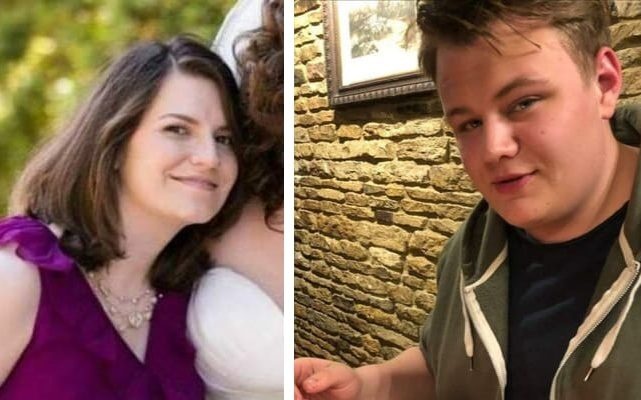 I spoke further with talkRADIO’s Eamonn Holmes about the furor over diplomatic immunity for Anne Sacoolas, the wife of a US officer, following the accident that killed 19-year-old Harry Dunn near an American intelligence base in the UK.

We discuss Donald Trump’s attempt to dismiss the case — and the attempt by Dunn’s parents to get closure — by quipping about how easy it is to drive on “the wrong side of the road”. And we reiterate why it is almost certain that the US will not waive immunity for Sacoolas.

The focus for Donald Trump is always Donald Trump and how he looks. I saw no evidence that Harry Dunn’s parents were the priority for him.

On Tuesday I joined legal expert Mark Stephens, in discussion with talkRADIO’s Eamonn Holmes, to evaluate the growing furor over diplomatic immunity for the US official’s wife accused in a fatal hit-and-run in the UK.

Anne Sacoolas, who is in hiding in the US, is suspected of killing motorcyclist Harry Dunn as she drove down the wrong side of the road near the US communications station at RAF Croughton in Northamptonshire.

The US Government claimed that Sacoolas is protected under the 1960 international agreement on diplomatic immunity. However, as Stephens points out, her husband Jonathan is not a registered diplomat — he is likely to be an employee of the US National Security Agency, which gathers electronic intelligence.

So, as Dunn’s family seek closure over his death, what happens now?