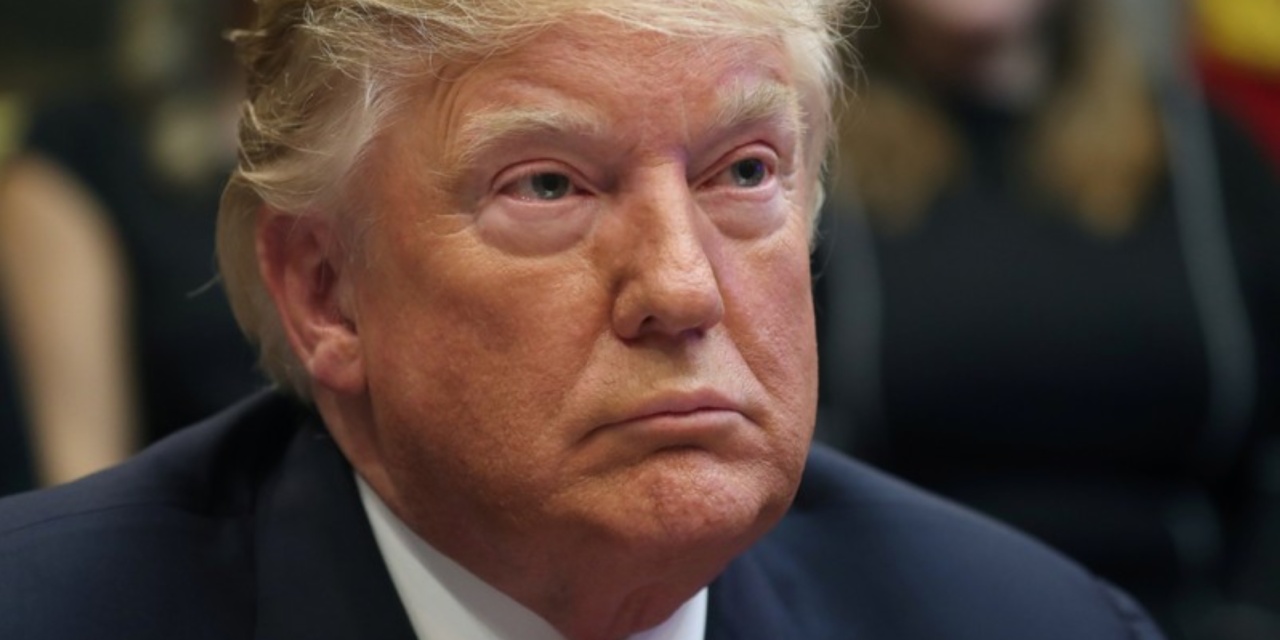 I joined CNN International’s Rosemary Church on Monday to discuss impeachment and Donald Trump’s collapsing story over his pressure on Ukraine for investigations of Joe Biden and the Democratic Party.

We discuss how Chief of Staff Mick Mulvaney caused more trouble for Trump by tipping off a “quid pro quo”, giving military aid to Kiev in return for the investigations.

There’s also consideration of Trump denouncing the US Constitution as he retreated over holding next year’s G7 summit at his Doral resort in Florida, and of former Defense Secretary Jim Mattis playfully putting down Trump’s depiction of him as the “most overrated general”.

Rosemary, I’m going to be honest with you. I don’t care what happens to Mick Mulvaney. The big issue that should concern us is what happened between Donald Trump and Ukraine over the investigation of Joe Biden and Democrats, and of conspiracy theories to cover up Russia’s role in the 2016 elections.

Whether or not Mick Mulvaney is Chief of Staff or is pushed out, that is the issue that is still front and center.

And on Trump’s dismissal of the Constitution’s “phony emoluments clause”, which prohibits a President from personally profiting from his office: