EA on talkRADIO: Johnson Government Struggles to Get Its No Deal Brexit 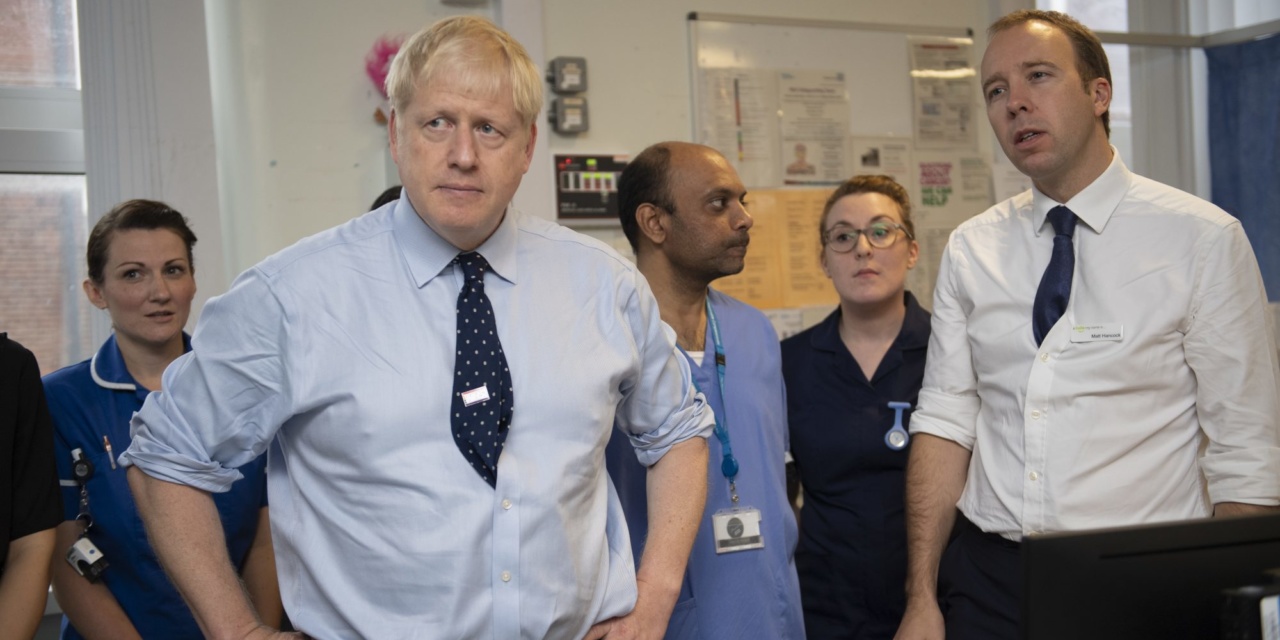 I joined talkRADIO’s Julia Hartley-Brewer on Monday morning to discuss the struggles of the UK’s Johnson Government in getting an October 31 No Deal Brexit from the European Union — and of its tactic to shift the blame to legislators who have prevented the crash-out.

We also consider the mounting personal problems for Prime Minister Boris Johnson, over claims that he arranged hundreds of thousands of pounds in business support funds for an American model with whom he was allegedly having an affair. Could this be the justification — for dissident Conservatives — to remove him from office if he doesn’t deliver on October 31?

EA on talkRADIO: The Week in Brexit Shambles

The stories in the last 48 hours of Remain and their devious schemes and machinations with Europe — they’re all a diversion because No Deal has already been blocked by Parliament.