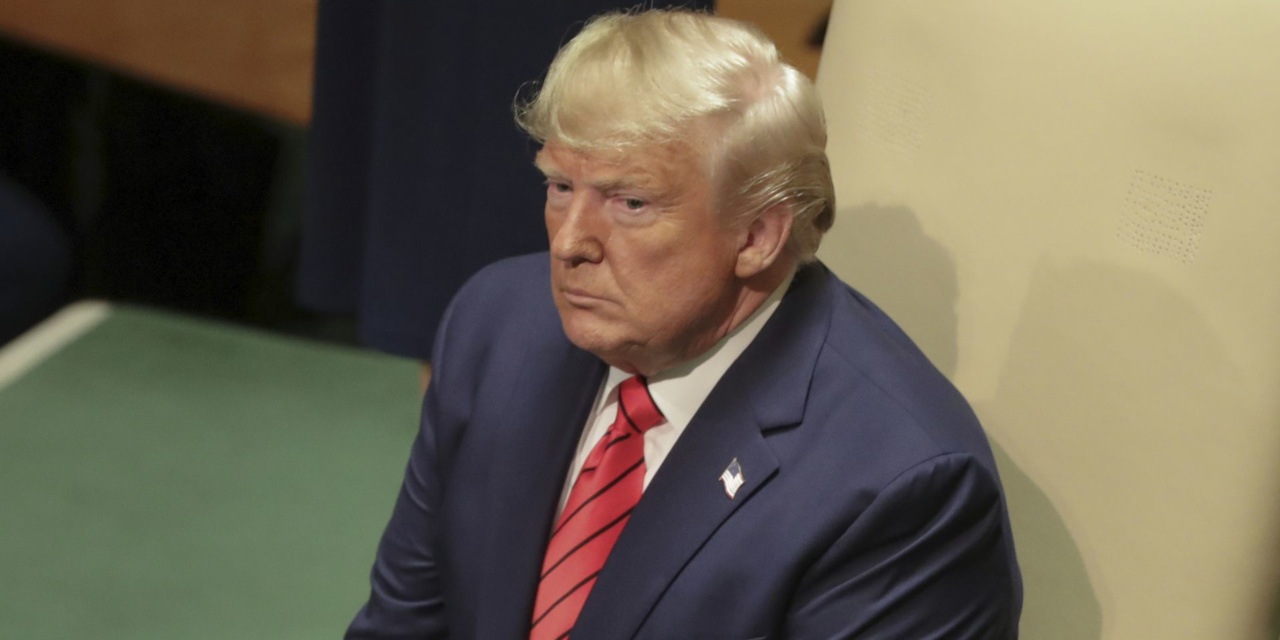 In a special 20-minute Journey Across Trump-Land, I joined talkRADIO’s Alexis Conran on Saturday for a walk-through explanation of the Trump-Ukraine affair, Trump’s campaign against Democratic rival Joe Biden, an attempted White House cover-up, and why the possible crimes and abuses of Presidential power have triggered an impeachment inquiry.

Why were Trump’s staff so rattled? This call [with Ukraine President Volodymyr Zelenskiy] follows month of efforts by Rudy Giuliani, meeting Ukrainian officials in five different countries, asking them to investigate Joe Biden.

It’s one thing when Giuliani does it, because you can say he’s a private individual. When Donald Trump does it, a line has been crossed — and that is why they hit the panic button.