TrumpWatch, Day 926: Trump to Putin — Who Should Be the New US Ambassador? 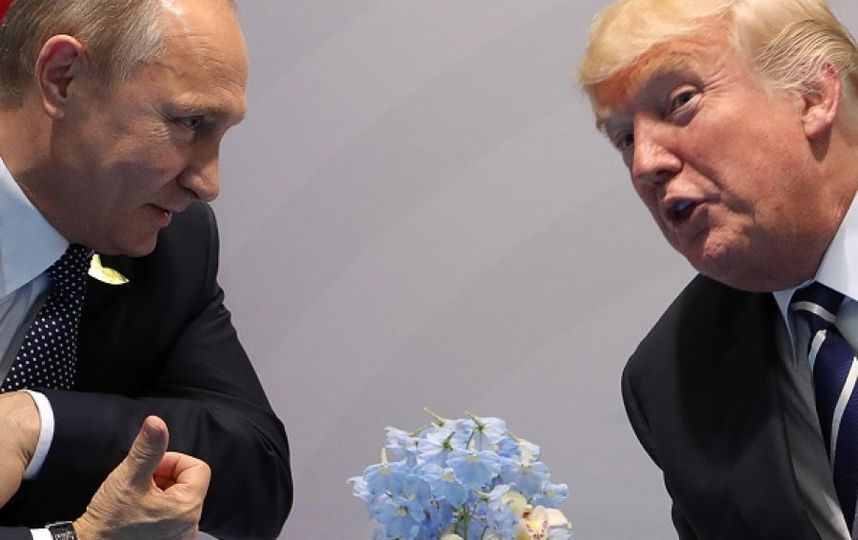 A phone call between Donald Trump and Russian President Vladimir Putin discusses who should be the new US Ambassador to Moscow.

The current ambassador, Jon Huntsman, has been preparing to leave with a series of dinners with fellow diplomats.

A White House readout said Trump and Putin had discussed wildfires in Siberia, but two officials revealed the passage about Huntsman’s replacement. No names of successors were mentioned, according to the sources.

The issue took priority over the US decision to withdraw formally from the 1987 Intermediate-Range Nuclear Forces Treaty or new US sanctions on Moscow over its March 2018 nerve agent attack in the UK, trying to assassinate a former Russian spy. Neither was mentioned during the phone call.

The Kremlin said Trump made the call. Trump told reporters on Thursday that he and Putin “had a good talk, a short talk, but a good talk”.

Trump has repeatedly praised the Russian leader, despite — or because of — Russia’s interference in the 2016 Presidential election on Trump’s behalf. He has also dismissed or played down concerns over Russia’s foreign policy, such as its annexation of Crimea and support of separatists in Ukraine, and he balked for months at implementing sanctions mandated by Congress

In July 2018, at a summit with Putin, Trump chose the Russian leader over US intelligence agencies in the assessment of Russia’s involvement in the 2016 election.

Huntsman, a former Governor of Utah and ambassador to China and Singapore, has been the top American diplomat in Russia since 2017. He revealed in November that he had stage one melanoma.