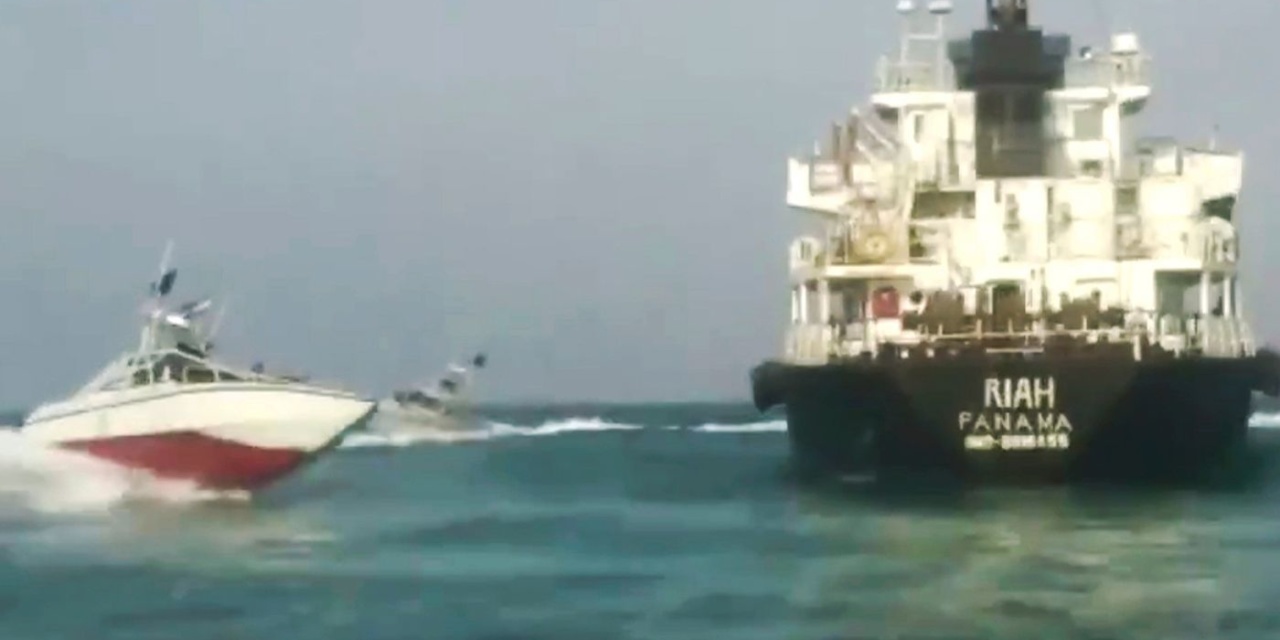 Birmingham University Professor Scott Lucas discusses what the latest seizure of a fuel tanker by Iran means for diplomacy pic.twitter.com/Wgv8UlSlnZ

Details are still sketchy about Wednesday night’s interception of the ship by the Revolutionary Guards, near the Persian Gulf island of Farsi. However, Iranian authorities claim that the vessel — like the UAE-based tanker Riah, seized on July 14 in the Gulf — was smuggling oil of Iran and taking it to Arab countries.

Will the latest incident, like that of the Riah, bring little response? Or will it contribute to tensions between Iran and the West, after the detention of the UK-flagged, Swedish-owned Stena Impero on July 19?