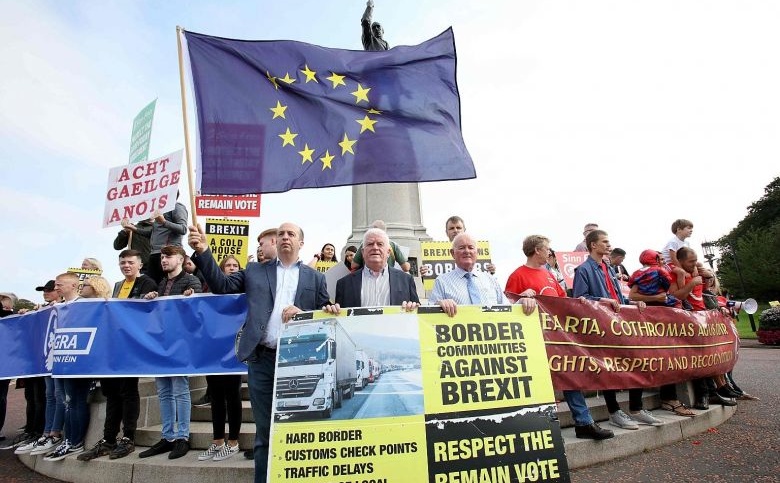 In our latest 15-minute Week in Review, I chatted with talkRADIO’s Paul Ross on Friday about new UK Prime Minister Boris Johnson touring the United Kingdom even as his No Deal Brexit threatens to break it up, and Donald Trump’s expansion of his trade war with China.

We open with the paradox of Johnson’s PR effort for a United Kingdom charging out of the European Union, while risking the departure of Scotland through independence, the decimation of Wales through economic damage, and turmoil in Northern Ireland through the refusal of an Irish trade and security backstop.

It’s not just people booing Boris Johnson because they don’t like him personally or don’t like the Tories. It’s people who are questioning what it means to remain in a United Kingdom after Brexit.

Then we assess Trump’s Twitter gamble of tariffs on all Chinese products entering the US, risking more economic damage as he campaigns for a second term.

But will the Chinese do that? Absolutely not.