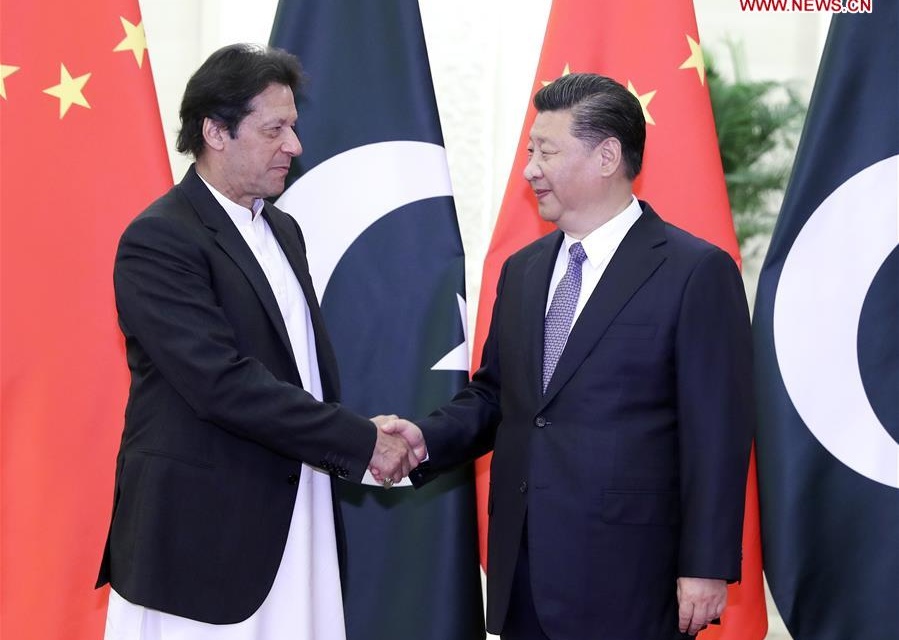 Alongside former Reuters editor-in-chief David Schlesinger, I joined Monocle 24’s The Briefing on Thursday to discuss if US power in Asia is declining.

The answer is Yes, but the discussion considers multiple causes: the myth of the US as a dominant superpower, the ambitions and policies of countries in the region, and — first and foremost? — the chaos of Donald Trump, with a disfunctional Administration, trade wars, and rule by Twitter.

Theodore Roosevelt said, “Speak softly but carry a big stick.” Now it’s “Shout loudly and hit yourself in the head.”