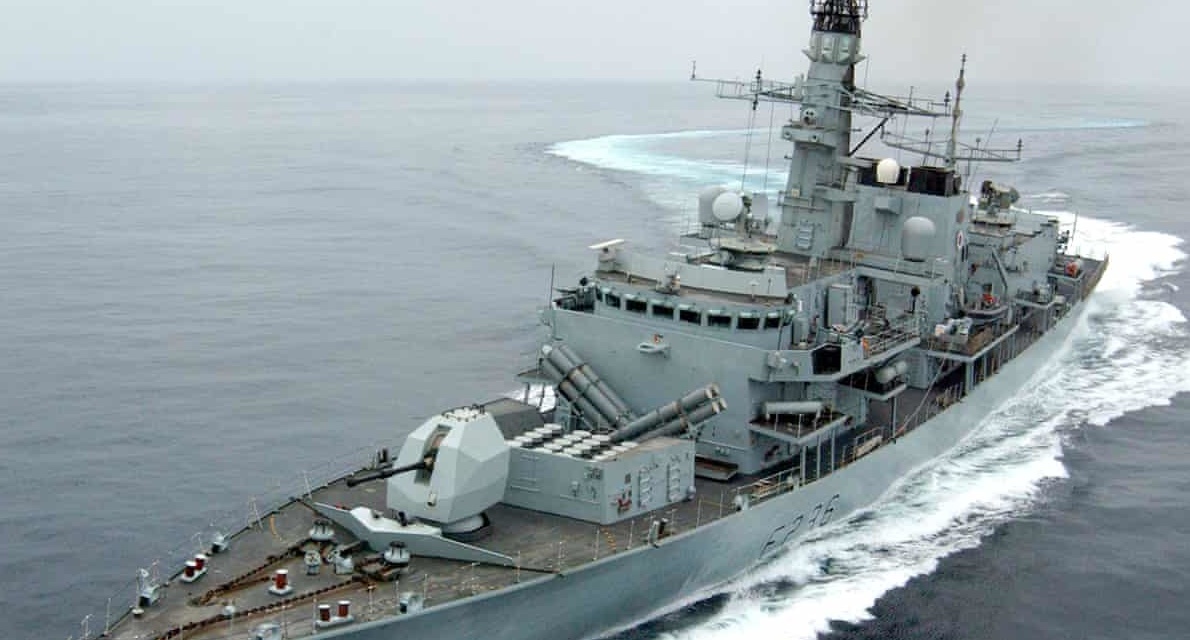 The UK Government has instructed the Royal Navy to escort British-flagged ships through the Strait of Hormuz, following Iran’s seizure of a Swedish-owned tanker last week.

The Montrose intervened two weeks ago when Revolutionary Guards speedboats approached the tanker British Heritage, but was an hour away when the Swedish-owned Stena Impero was boarded last Friday.

The Supreme Leader and military commanders vowed retaliation for the UK’s seizure of an Iranian supertanker in Gibraltar’s waters on July 4: “[We] will not leave such vicious acts without a response.”

Analysts initially questioned if the UK military had enough resources to carry out the escorts, but London is pursuing a European-led mission. European Union diplomats said France, Italy, and Denmark support the initiative, but Germany has said it is too early to discuss its involvement.

To manage the mission, the Transport Department asked for the cooperation of the shipping industry: “The Royal Navy has been tasked to accompany British-flagged ships through the Strait of Hormuz, either individually or in groups, should sufficient notice be given of their passage.”

The Government is easing last weekend’s request to all British-linked tankers and other vessels to avoid passing for an “interim period” through the Strait of Hormuz, which carries 1/6th of the world’s oil.

Iranian officials have tried to warn the UK off any military presence in the Strait and the Persian Gulf, insisting that Tehran will provide security. President Hassan Rouhani said Wednesday:

We will not allow anyone to try to disrupt order in the Persian Gulf and the Strait of Hormuz.

It is Iran and the other littoral states, which are chiefly responsible for securing the Persian Gulf and the Strait of Hormuz, and the issue has nothing to do with others.