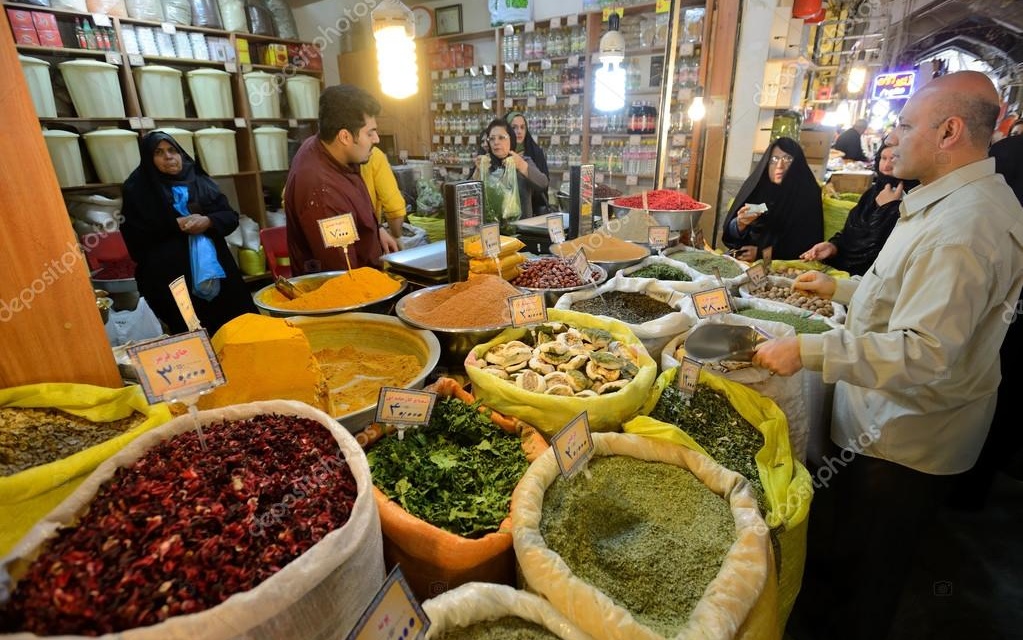 Iran’s Parliament has held a special closed-door session to discuss shortages of food and essential goods amid economic problems and US sanctions.

The Agricultural Jihad Minister, Mahmoud Hojjati, attended the session on problems over inflation and provision of commodities such as rice, wheat, and cattle feed.

Parliament Speaker Ali Larijani said the minister had been told to present a plan aimed at making Iran “self-sufficient”.

But the spokesman of Parliamenet’s board of directors, Assadollah Abbasi, said, “Based on the current governmental budget, Iran needs nearly 10.9 million tons of wheat, and 3.25 million tons of rice every year.” He said up to $14 billion of oil income has to be devoted to obtaining essential goods.

With long-term structural problems compounded by the comprehensive US sanctions imposed in November, inflation has spiked from single digits to more than 50%. Price rises for some food items are far higher, with reports of people queuing up to 10 hours to get a government-subsidized distribution of an item such as sugar.

Amid the historic low level of the Iranian rial, many exporters can obtain highly-subsidized dollars, but they do not always delivered goods.

The director of the Health Ministry’s Department of Nutrition Improvement has said eight of Iran’s 31 provinces are “suffering from food shortages and malnutrition problems along with other types of deprivation”.

An MP from Zahedan in southeast Iran, Alim Yar Mohammadi, said 75% of the population are struggling with food poverty: “The people of this province’s villages don’t have adequate drinking water or even bread. By any standards they are living in deplorable conditions.”