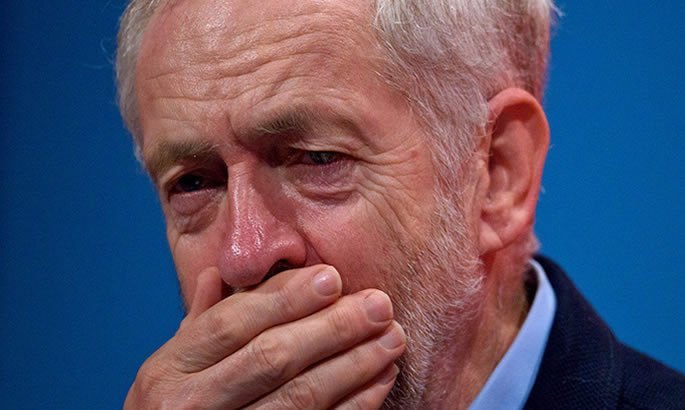 In our latest Week in Review, I chat with talkRADIO’s Paul Ross about the combination of Donald Trump’s ego and London’s political dirty tricks bringing down the UK Ambassador to the US; pressure on UK Labour Party leader Jeremy Corbyn (pictured) over claims that his advisors are trying to block investigation of anti-semitism; and possible confrontation between Iran and the UK.

We begin with the story of Ambassador Kim Darroch, whose analyses to the Foreign Office were leaked by someone well-placed within the UK Government — possibly in an attempt to put a hard Brexit-er and/or an ally of would-be Prime Minister Boris Johnson into the post: “This has not only cut short the career of a very fine diplomat but made UK foreign policy a hostage.”

We then look at the latest developments in the furor over alleged anti-semitism within the Labour Party, combined with other questions — including over Brexit — about Jeremy Corbyn’s authority.

We conclude a review of the tensions between Iran and the UK, after the seizure of an Iranian supertanker near Gibraltar and the alleged attempt by Iranian Revolutionary Guards to intercept a British tanker.