EA on Monocle 24: Trump’s Retreat Over the Census Citizenship Question 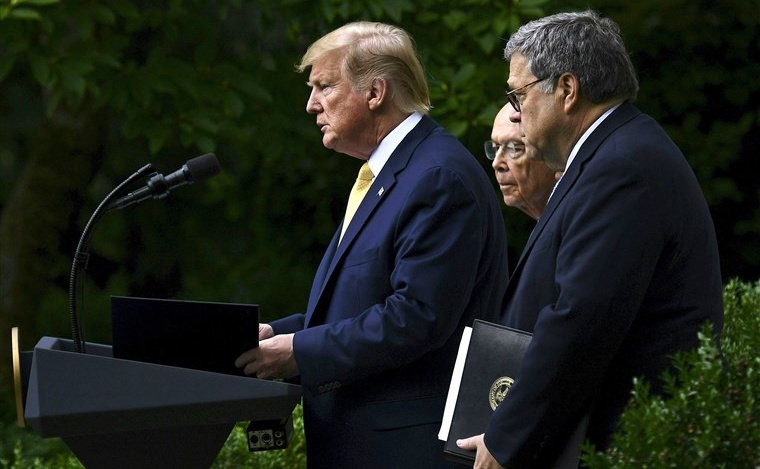 On Thursday, Donald Trump retreated — although he never said “retreat” — over his pursuit of a citizenship question on the 2020 US Census.

Speaking with Monocle 24’s Andrew Mueller, I explain the political mission of Trump and the GOP, using the question to tilt Congressional districts towards the Republicans; how the courts blocked their maneuvers; and what happens now.