EA on CNN: July 4 Is Not A Day for Trump and Tanks 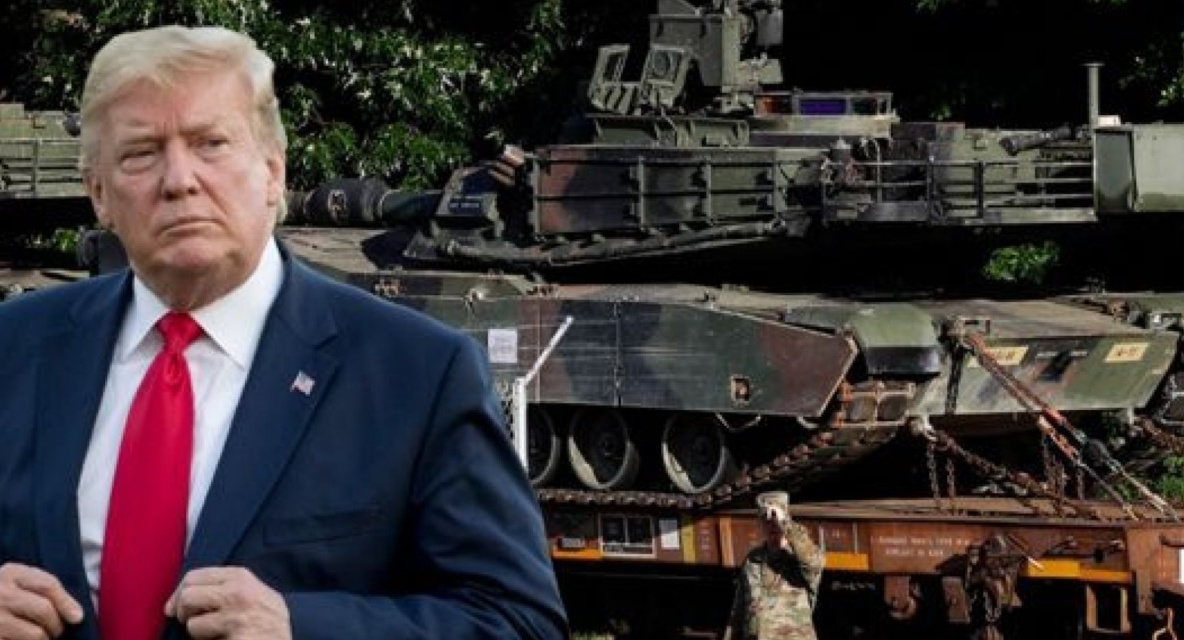 I joined CNN International’s Rosemary Church on Wednesday to review Donald Trump’s July 4 plans for self-celebration — complete with tanks and his 20-minute speech on The Mall in Washington.

I contrast Trump’s conception with my own about the meaning of Independence Day for “America”.

It’s about the beauty of America, not an America threatened by the environmental policies of a man who denies climate change and takes money from the Park Service for his self-celebration.

My America is for all Americans, whatever their color, their ethnic background, their gender, their sexuality, not just one man’s vision of his “Americans” are versus those whom he attacks and insults on Twitter.

We also discuss the Administration’s retreat from inclusion of a citizenship question on the 2020 census, following a setback in the Supreme Court.