US or China: Which Is In Better Shape for a Trade War? 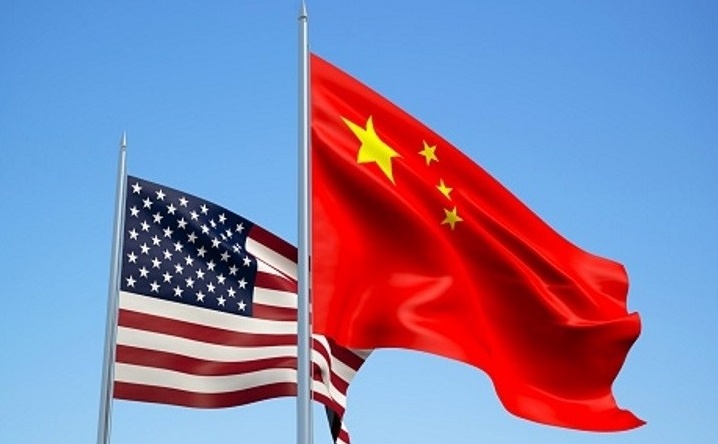 “Longer-term, China will survive” — but will all of us be dragged into a global economic winter?

As the trade war between the US and China intensifies, how significant will the damage be to the world’s two largest economies if the trade tensions are prolonged? Both sides have much to lose, but which will be more resilient?

In America’s conflict with Japan in the 1980s, many Japanese industries and innovations surpassed their American counterparts, resulting in an US trade imbalance and job losses. But there are marked differences today, from the gigantic scale of trade between US and China; the complementarity and integration of each other’s industries; the deep reciprocal market penetration in both countries; and the differences between the two nations, historically, culturally, and politically.

Since China opened its doors to the world in the 1970s and joined the World Trade Organization in the new millennium, foreign direct investment has boomed rapidly. Many American companies moved factories to China seeking access to its massive markets while, in exchange, transferring new technologies to the Chinese industries.

It is estimated that US-China trade volume has increased more than 230 times over the past four decades, as Beijing has become the world’s manufacturing hub, capable of producing all ranges of goods from high tech to tiny cloth buttons. Visiting a department store anywhere in America, you find that most products are “Made in China”. On a rough estimate, 1/3 of US retail goods are imported from China.

Posting on Twitter, Donald Trump has encouraged American firms to move their supply chains out of China, but this will be hugely disruptive in many industries, such as footwear and electronics. Eventually, American customers will have to pay the price.

China has a strong manufacturing capability which has developed over several decades, with well-established supply clusters, efficient infrastructure, and low-cost labor and resources. So finding a comparable substitute will not be as easy as Trump asserts. Relocating a factory to another country may sound simple, but building an efficient, robust and reliable supply chain will not happen overnight, given issues such as trust and partnership development.

It might not be worthwhile to drive out supply chains from China if exposure to the US market only accounts for 5% of total industrial output, according to Deutsche Bank AG. This has left a big question mark for US companies about whether they can rapidly reconstruct their own supply chains without Chinese partners, as they lose access to the largest emerging market.

History of Innovation in China

In contrast, China seems prepared for economic conflict. During Mao Zedong’s time, the entire nation put enormous efforts into developing fundamental industries, with the aim of achieving “self-sufficient and self-sustaining” production (4S). This 4S paradigm was written into China’s constitution in 1975, and it is deeply embedded in Chinese culture. China basically has its own versions of everything: where this is Google, there is Baidu, and where there is GPS, there is BeiDou.

The Made in China 2025 and Belt and Road” initiatives are about to strengthen China’s positions in the global value chain. But if the US continues to impose tough tariffs on Chinese exports, some firms will increasingly focus on their domestic markets or shift production overseas to avoid high tariffs, perhaps with some support from the government.

Economists talk about elasticity of demand, but what is often overlooked is the elasticity of people. There is a saying that, if everyone on the planet consumed as much as the average American, we would need four Earths. When it comes to China, however, more than 200 million people are still in poverty, according to the World Bank standard.

Historically, China’s people have experienced severe living conditions from civil wars and foreign invasions. Only in the past 40 years has China witnessed a dramatic economic development. Still, people can survive with $1.90 a day in many places; in the US that won’t be the case. Culturally, there is a strong sense of collectivism in China when they face challenges, and patriotism is widely spread and embedded in the mindset.

The Future for the Two Economies

Politically, power is centralized in China, and President Xi Jinping entering his second five-year term ensures stability and consistency in policymaking. Trump faces various challenges, and the uncertainty could intensify when the US enters Presidential elections next year.

In the short term, some may smile; medium-term, consumers in both countries will suffer; longer-term, China will survive. For now, most people on the planet will hope that, despite Trump’s lack of appetite for global warming, he will not drag us all into a global economic winter. 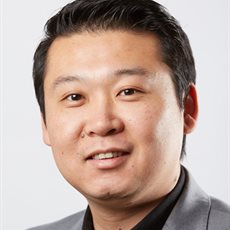 Kurt Yang Liu is a Lecturer in Operations Management.